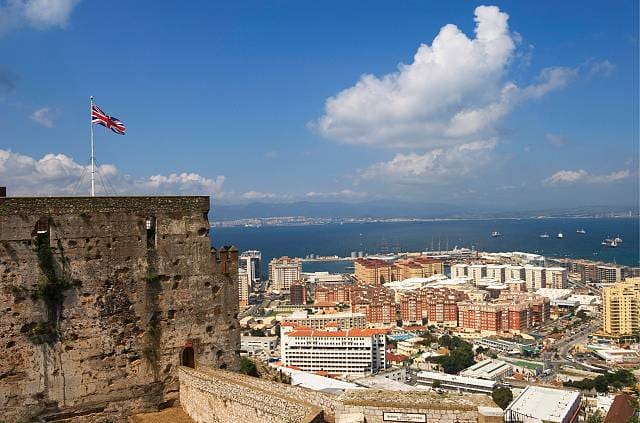 Military experts have come out and said that despite the Royal Navy being weaker today than it was during the Falklands War, the UK’s Navy could still “cripple” Spain.

The former director of operational capability for the MoD, Rear Admiral Chris Parry has said that the British government must “appropriately” invest in to the UK’s military if they are to “talk big” over Gibraltar.

Lord Howard the former Conservative leader, today has suggested that the Prime Minister, Theresa May would go to war with Spain to protect the sovereignty of Gibraltar as did Thatcher with the Falklands.

Rear Admiral Chris Parry said to the Telegraph: “if the Government wants to talk big over Gibraltar, or indeed anywhere else, they have to invest appropriately in the military capacity to back that up.”

“we are a lot less powerful than we were during the Falklands and we are much weaker. Our capacity for actually enforcing our will in military terms is significantly less.”

“We are much weaker and we are weaker in our war fighting assets in particularly because of the disingenuous way in which this Government has resourced defence- it’s been totally disgraceful.”

He added: “We could cripple Spain in the medium term and I think the Americans would probably support us too.”

“In terms of military capability, we would vastly outnumber them and our capacity to do them harm is far greater.”