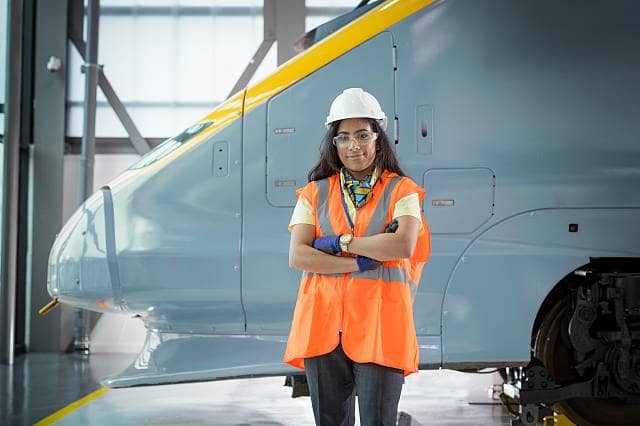 The Open University calls for apprenticeship shake up

In a speech today

Today, 14th March, Peter Horrocks, Vice-Chancellor of The Open University, will call for a relaxation of the tight rules governing the way employers spend the apprenticeship levy.

In a speech to the Institute of Directors in London, he is expected to say that the future needs of the economy would be best served by a more agile approach that allows employers to buy in learning ‘modules’ to develop apprenticeships tailor-made for their organisation and employees, rather than be tied to rigid centrally agreed standards.

The introduction of ‘modular apprenticeships’, in addition to existing core-subject apprenticeships, would continue to support the UK Government’s objective of developing of three million apprenticeships by 2020, but would also offer organisations more options.

Mr Horrocks’ speech comes as new market research commissioned by The Open University reveals that one in three (32%) employers would like to see greater flexibility in the content of apprenticeships, which would offer more value and enable them to fill skills shortages specific to their organisation.

Mr Horrocks will announce that The Open University is willing to develop a specialist offering for degree-level apprenticeships based on its popular ‘Open Degrees’ in which students choose modules from a variety of different courses to build up to a qualification that suits their skills or training requirements.

This approach, which is supported by one in four (24%) business leaders, would put employers in control by allowing them to add learning ‘modules’ to ‘core’ apprenticeships, based on existing standards.

Not only would this allow for the development of bespoke apprenticeships that ensure that employers of all sizes have access to the skills they need, it would also allow employers to add new modules throughout training, keeping skills up-to-date and relevant, and allowing apprenticeships to adapt as business needs change.

Mr Horrocks will say: “This has an obvious attraction – the idea has flexibility at its core. And more importantly there are precedents, more radical ones, pioneered by The Open University itself. One in five of the undergraduate degrees we award are now ‘Open Degrees’, and it’s worth dwelling on just what a similar model might be able to offer.

“What then if the same model was provided by employers themselves? Imagine a world where employers could build their own apprenticeship programmes. Imagine the possibilities that would emerge when you could tailor-make a course to suit your staff from a set of Institute for Apprentices-approved modules?

“Employers could pick modules relevant to the specific occupational knowledge required, combine these with those connected to the soft skills their organisation lacks, add modules built to understand the skills their employees particularly need and then add any requisite digital skills on top. All of these together could combine to form a personalised apprenticeship – a tailor-made course suiting the specific needs of employers and employees alike.”

In his speech, Mr Horrocks will also highlight that many employers, particularly SMEs, are concerned that apprenticeship standards have been developed with large organisations without consideration of the needs of smaller employers, which often differ greatly:

“SMEs have long been concerned that standards largely designed around the demands of large employers do not fully meet their needs; the apprenticeship system has only added to that anxiety. Small companies need training that aids their ability to be durable, fast moving and flexible – they simply cannot afford to be trapped in a programme that ties them into patterns that have the opposite effect.”