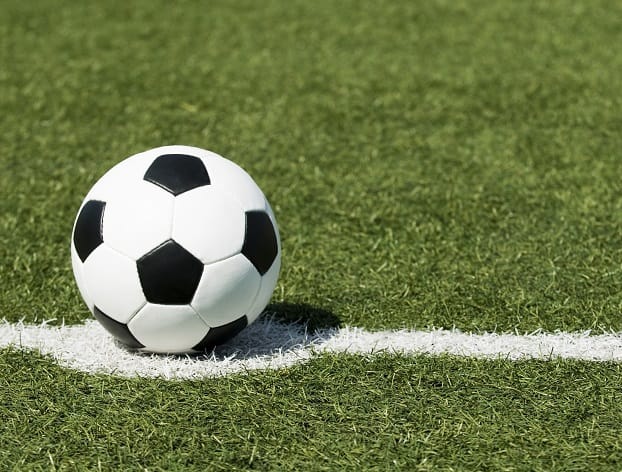 Hot weather and a prestigious football tournament such as the World Cup are always superb ingredients for pubs as they attract the crowds in their droves. However, when you combine a heatwave and England going well in the World Cup under Gareth Southgate’s stewardship, it makes for the recipe of success for pubs in England, especially those in the capital. Traditionally, the World Cup would mainly benefit online betting sites and the gaming industry on the whole. This would have certainly been the case this time round, more so for Unibet and other sites specialising in football betting markets; as England continued to progress in the tournament.

However, adding the heat wave into the equation meant we saw an increasing number of  people packing the pubs, as England achieved more and more at the World Cup. According to figures released by Barclaycard, they found that pubs saw a 33 per cent growth in sales as England managed to defeat Tunisia in their opening game at the World Cup in Russia earlier this summer.

With England fairing well in their opening fixture and off to a good start, and the weather doing just a swell at home, it was no surprise that the Panama game was another huge success for both pubs and the England team too. Greene King, who have numerous pubs in London, reported selling half a million extra pints during the England Panama game as the Three Lions secured their place in the knockout stages of the competition.

Greene King’s chief executive, Roney Anand, had suggested that the company had only actually budgeted for three England games initially and that the team making it to the semi finals had therefore been a huge boost and an unexpected bonus in many respects. While many could be forgiven for thinking it’s just beer that is being drunk by those populating the pubs in the capital, he insisted that a loft of cider and gin had also been consumer, with the latter’s sakes up by 50% compared to last year.

The World Cup kicking off in June was represented by a growth in pub expenditure by 9.5% in the month when compared with June of last year and this was probably a sign of things to come. Barclaycard had also reported that spending in general had increased by over 5per cent when compared with June 2017 and this suggests that both the hot weather and the World Cup have encouraged people to spend that bit more during these summer months, with one in three confirming they have loosened the purse strings slightly in this period.

England fairing well in the World Cup and making it all the way to the semi finals seemed to unite the nation, especially in London where pubs and parks were full of fans enjoying the football and partying well into the evening after an England victory. The warm weather and the entertainment has only served to whet the appetite of those gathering in the sun to enjoy the football and therefore the thirst levels as well as the profit margins went through the roof, especially those in London which could be regularly seen on TV.