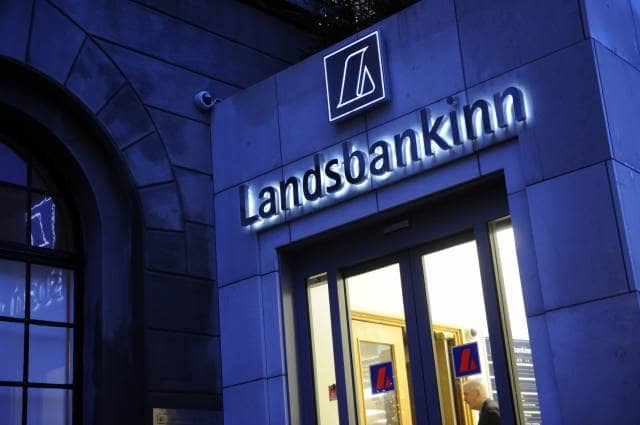 The Central Bank of Iceland to end capital controls

The Central Bank and the government of Iceland has said it will lift all capital controls on Pensions, businesses and its people to allow money in and out of the country from Tuesday. Restrictions were imposed in 2008’s financial crisis due to the country’s biggest banks collapsing.

The biggest banks that collapsed were Kaupthing, Glitnir and Landsbankinn. Controls were imposed in Iceland after these Banks collapses. At the time the International Monetary Fund (IMF) supported these controls to prevent the country from entering into severe depreciation.

The government now believes the economy has recovered enough to lift theses controls.

The last year controls have been lifted by the government and Central Bank of Iceland, with what they’ve said has been: “incremental, measured process that focused on protecting the currency, addressing a balance of payments problem and tempering shocks to the Icelandic economy.”