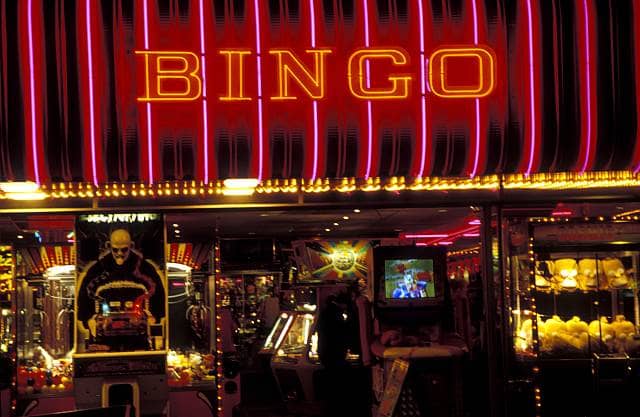 What many people do not realise is that when it comes to playing bingo online, there is a lot more to this than meets the eye. There are literally hundreds of bingo sites out there in the UK that you can enjoy, as bingo halls decline though what is perhaps unknown to some is that a portion of these are owned by the same companies, or on the same, what is known as ‘networks’.

To the more seasoned player, this gradually becomes easier to identify, while it is also easy to find out about how networks work. Let’s take a look at what these bingo networks are, how they work, and which ones are the biggest that power the best sites.

This is arguably one of the biggest software developers in the gambling industry and not only powers bingo sites, but also gambling companies as a whole. Playtech has one of the most reputable bingo networks out there and technically the software is delivered by their subsidiary company called Virtue Fusion. They have a number of big-name brands who they provide software to and as such, which are on their network, such as household names, Mecca Bingo and Gala Bingo.

Another powerhouse in the online bingo industry, Dragonfish Technologies is the B2B (Business-to-Business) division of online gambling giant 888 and as such not only power bingo sites, but also the wider gambling community. They also have their own actual bingo sites on the Dragonfish network, such as Wink Bingo. Having been around since 2007, they swiftly gained a reputation for their innovative approach to almost recreating existing bingo games and giving them a facelift, including 90 ball bingo and 75 ball bingo. Perhaps their unique selling point is that they are always coming up with new ideas, especially for games, which includes the 52 ball bingo game version, where you incorporate playing cards into the game.

Despite only being around since 2016, this software provider have quickly risen to prominence in online bingo circles. Originally, it was meant to be only servicing the online casino sector, however, they quickly identified online bingo as a niche where they could add differentiation to what was already being provided. They have a vast number of people who work there from some of the most reputable and biggest software providers in the world and as a result, their bingo network has grown year-on-year, with them adding new brands to their portfolio on a regular basis.