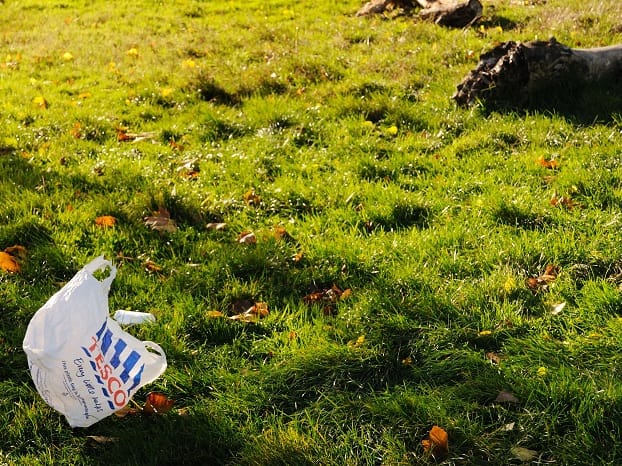 It’s gone from bad to worse.

The Serious Fraud Office (SFO) has confirmed that it has launched a criminal investigation into how Tesco managed to overstate its profits by £263m.

The SFO has the power to prosecute both businesses and individuals. That means execs could face jail, while the company could be fined.

Tesco’s pre-tax profits for the first half of the year were down 92% to £112m on the same period last year.

It’s a heck of a start for new CEO Dave Lewis, who joined Tesco at the start of this month, slap-bang in the middle of the crisis.

Tesco said in a statement yesterday about the SFO’s investigation: “Tesco confirms that it has been notified by the SFO that it has commenced an investigation into accounting practices at the company.

“Tesco has been co-operating fully with the SFO and will continue to do so.

“Tesco has been notified by the Financial Conduct Authority that, in light of the SFO investigation, its investigation will be discontinued.”

How many billions does Tesco need for a turnaround?