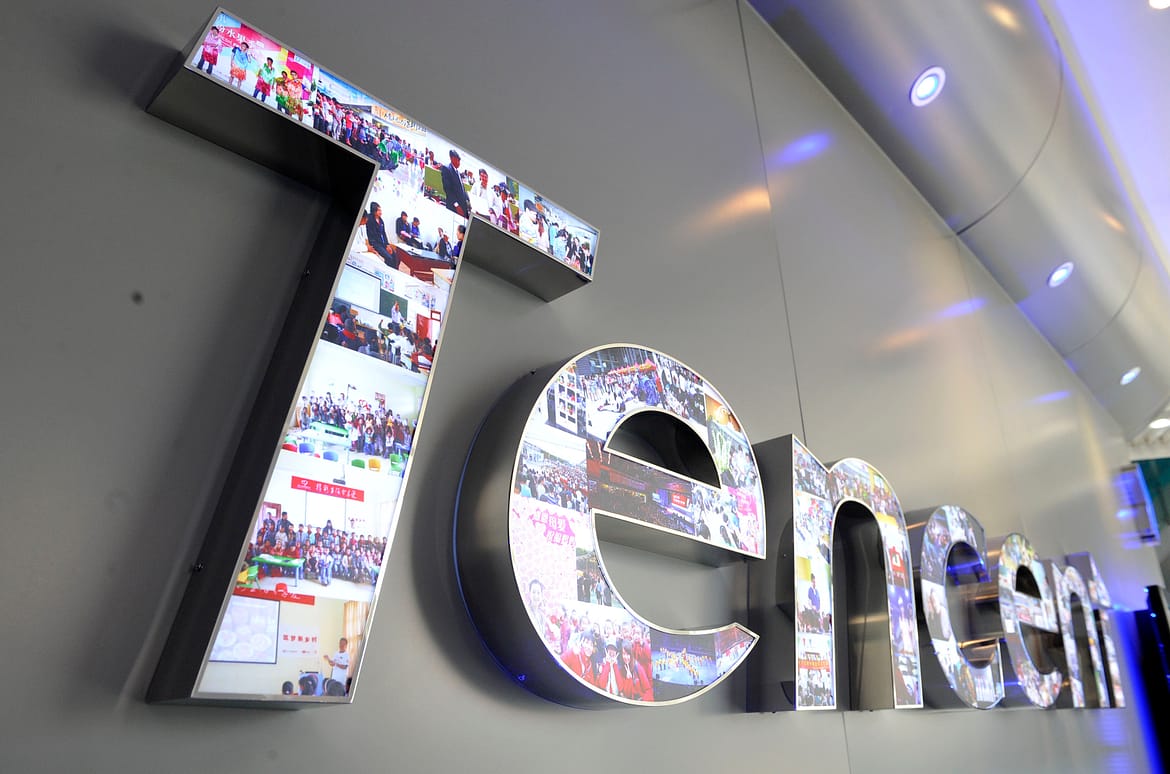 In a trading update today, the Chinese gaming giant posted a 98 per cent rise in quarterly net profit, making it about $72bn more valuable than Facebook.
Facebook shares have fallen over 2 per cent to $165.23 in early New York trade.

Meanwhile, Cambridge Analytica has suspended its boss Alexander Nix. The chief executive’s comments, secretly recorded by Channel 4 News, “do not represent the values or operations of the firm,” it said.

Britain is now investigating whether Facebook did enough to protect data after a whistleblower said that the London-based political consultancy improperly accessed information of 50m social media users to sway public opinion.

Facebook has said that it hasn’t violated the rules.