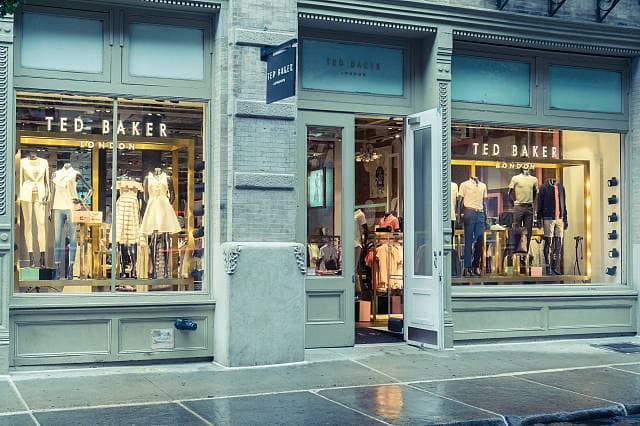 Fashion retailer Ted Baker says it has overstated the inventory on its balance sheet by up to £25m and has announced that it is conducting an independent review.

Ted Baker said that the issue is related to previous years and would have “no cash impact” on any adjustments made to the value of the inventory.

Ted Baker has chosen a heavyweight law firm to investigate an issue which it claims will have “no cash impact” on its business.

The retailer said that Freshfields Bruckhaus Deringer will investigate why the inventory on its balance sheet has been overstated by £20m-£25m.

Freshfields is one of just four “magic circle” law firms in the UK and its average profit per equity partner is £1.84m.

Ted Baker recently appointed Rachel Osborne as its new chief financial officer and analysts at Liberum said it is keeping its recommendations about investing in the company “under review as there are further moving parts that may need consideration, which naturally lead to some additional questions”.