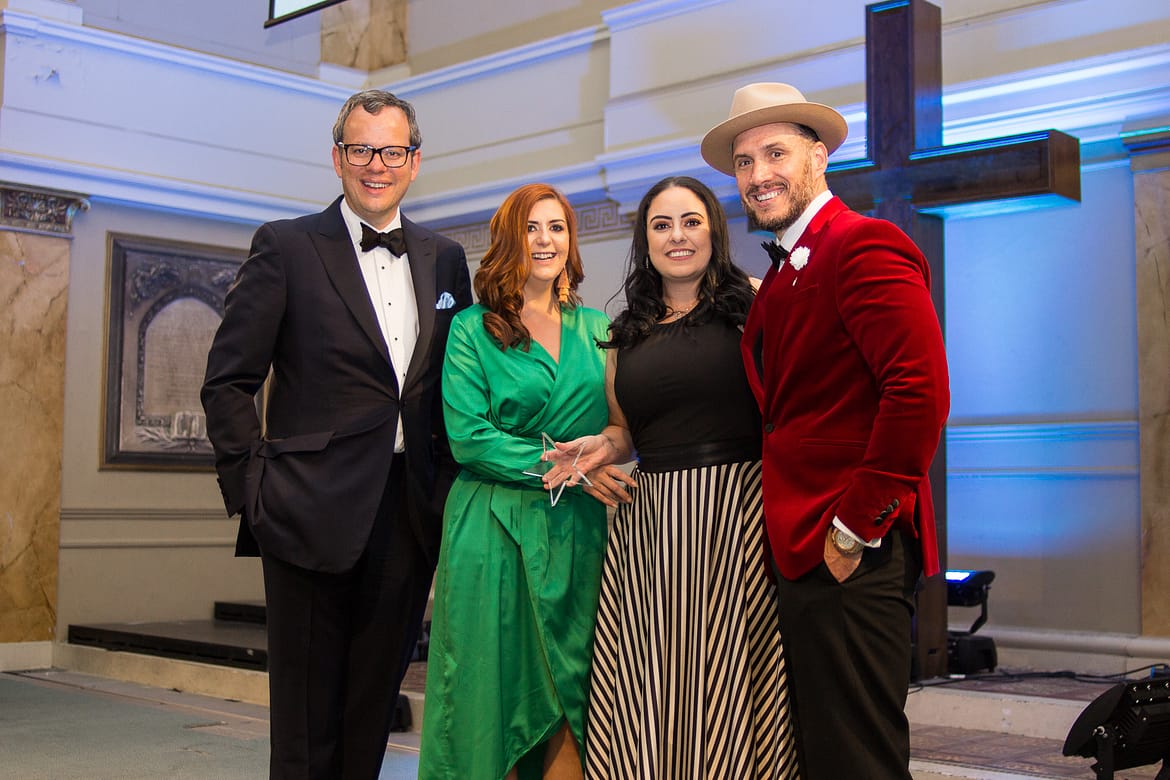 The UK’s top small businesses have been celebrated for their impressive growth, creativity and commitment to local communities at this year’s Small Awards. Head Judge Paul Uppal, the UK’s first Small Business Commissioner, crowned eleven winning businesses from across the country at a glittering ceremony in London, which highlighted the vibrancy of the UK’s SME sector, which turns over £1.9 trillion each year.

The 2018 Small Business of the Year was awarded to popular salon Serenity Loves, for its impressive standards of service, for which it also won the ‘At Your Service’ Small Award. The salon is unique for offering an onsite supervised crèche, which filled a gap in the market for parents in need of pampering with childcare. The Peterborough based business has focused on supporting the community, with owner Jo Bevilacqua dedicated to mentoring other local businesses. Serenity Loves is now eyeing expansion and is well placed to thrive, given its focus on staff training and its loyal employee and customer base.

From Manchester to Leeds, London to County Down, a host of Britain’s small businesses and social enterprises were awarded prizes. The celebrations highlighted the diversity, creativity and determination of the UK’s small businesses, with heart-warming stories that showcased the resilience of the sector and its commitment to local communities. Prize winners included:

“There are 5.7 million small businesses in the UK. The Small Awards celebrates the huge contribution that small businesses make to the economy and broader society across the country. There are huge numbers of small businesses doing great things that do not often get recognised by traditional awards, due to geography or scale. We are proud to put these vibrant, dynamic and exciting businesses across the UK in the spotlight.”

“Successful businesses are built on integrity, entrepreneurial spirit and trusting relationships. The Small Awards highlights that Britain can be the best place for new entrepreneurs to establish and grow their own businesses.”

“I had the idea of opening a salon with a crèche whilst pregnant with my second child, and getting fed up having my hair done at home under the kitchen sink, with my toddler hanging off my leg. Since opening in 2012 we have grown each year, giving much-needed freedom, timeout and flexibility for parents. My great team goes above and beyond for our customers and each other every day. Winning a Small Award will give the team a real boost and hopefully give us the confidence to open a much needed second salon!”