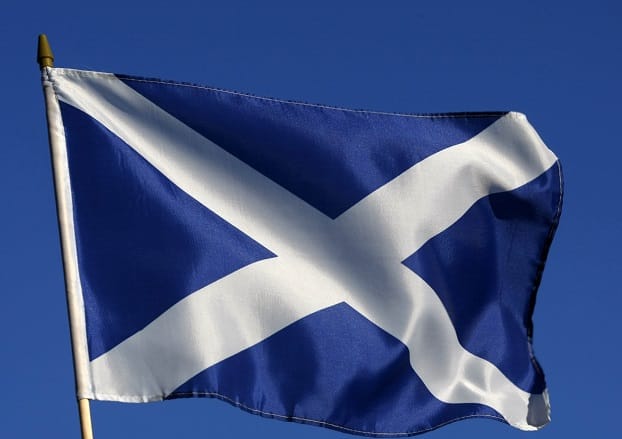 Surprising European languages that are at risk of extinction

Irish, Welsh and Scots have been named in a new list of surprising languages that are at risk of disappearing.

The team behind language-learning app Busuu have highlighted 12 UK and European languages that are at risk of extinction in a bid to encourage the public to keep them alive.

Out of the approximately 6,000 languages spoken in the world today, linguists estimate that at least 43% are endangered or vulnerable to some extent, and will likely disappear in this century.

But it might surprise Brits to learn that amongst them are the Irish, Welsh and Scots languages.

Other regional vernaculars in and around Britain that are at risk of extinction include Cornish, Manx, Guernsey French, and Jersey French.

Between them, these UK languages are only spoken by around 3.5% of the nation’s population. In Europe, variants of Flemish, Greek, German and Slovak are also vulnerable or endangered.

Belarusian is also classed as ‘Vulnerable’ as despite being spoken by around 4 million people, most Belarusians speak Russian at home.

Swiss German is the most at-risk European language on the list, and is classed as ‘Severely Endangered’. Although it’s estimated that around five million people speak the language in Switzerland, it is mostly by grandparents and older generations.

The United Nations Educational, Scientific and Cultural Organization (UNESCO) uses a ranking system with six levels to determine how at-risk each language is around the world.

Rather than being decided by the number of speakers worldwide, the labels are mostly determined by the ‘intergenerational transmission’ of a language – in other words, by whether older generations pass on the language to younger generations.

For example, the language is safer if most children speak the language at home, and more vulnerable if the youngest speakers are grandparents and older.

Lead Language Expert at Busuu Federico Espinosa said: “Many might be shocked to discover that the more ‘famous’ regional dialects are dying, but sadly it’s unsurprising.

“People no longer choose to live their lives in the same regions as their families  – globalisation means people move around and they don’t pass on their regional dialect.

“It’s great to see that some are committed to preserving their native tongue. The Welsh government have set themselves ambitious targets to double the number of native speakers by 2050. This is a really positive step forward.”