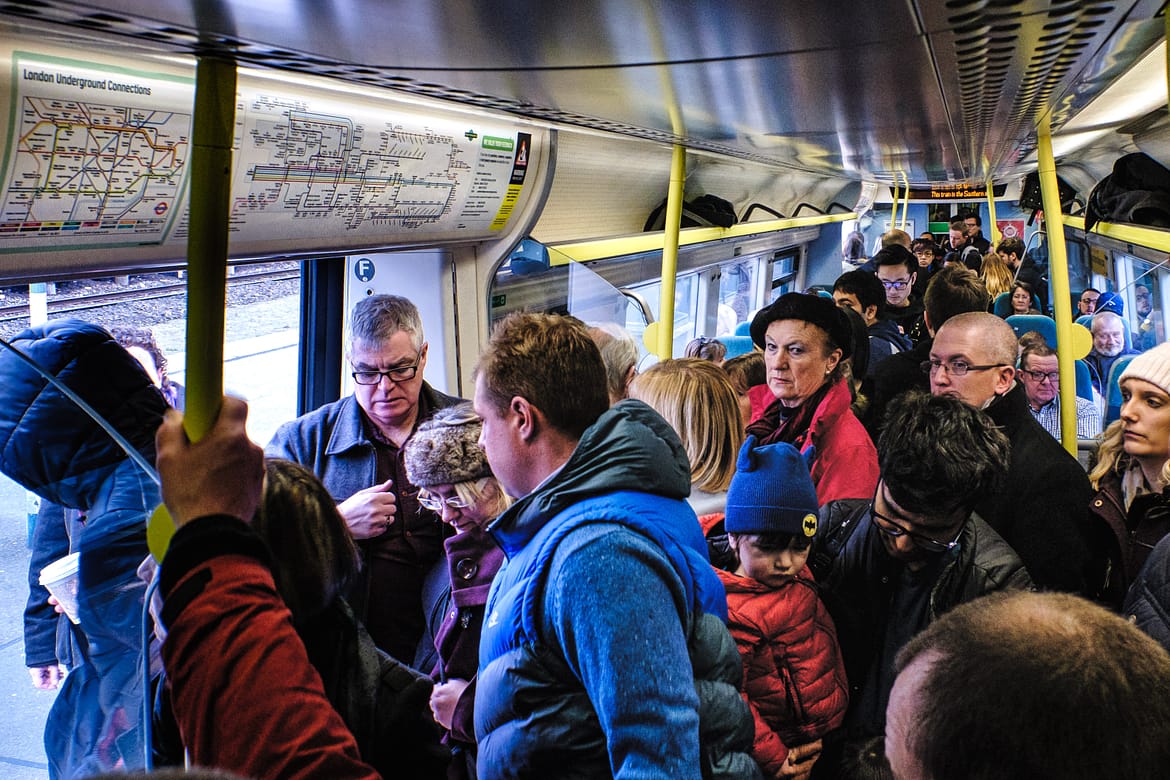 Have you been affected by the recent strikes?

The Prime Ministers spokesman has expressed disapproval of trade unions accusing them of trying to cause “maximum damage” during the Christmas period.

The government could introduce tougher legislation to limit strike powers.

This news comes after 3,500 post office workers went on strike over job cuts and pension changes which hit hundreds of Crown Post Offices.

Southern Railway has continued to further disrupt passengers with 300,000 people being affects by the delays and disruption.

As well as this British Airways cabin crew, have announced a strike on Christmas day and Boxing day, Swissport baggage handlers are stopping work on Friday and Saturday.

“If these strikes share one thing in common, it is a shared contempt for ordinary people trying to go about their ordinary lives.”

He also added: “Their actions are clearly designed to bring maximum damage and disruption during the festive period. But the motivation for the timing of those strikes is an issue for them.”

“What our focus has got to be on is the people who are suffering, and how we can encourage all parties to get around the negotiating table and bring these disruptions to an end.”