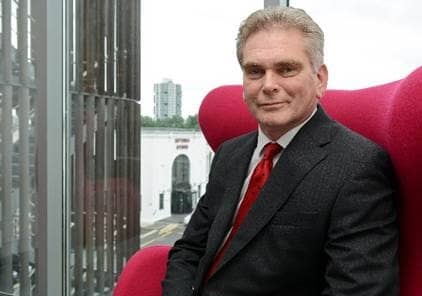 Sterling steady despite of the GDP growth slowdown

The UK economy slowed during the first three months of 2017. After a very positive Q4 growth rate of 0.8 per cent, the January to March 2017 data posted an initial estimate of just 0.3 per cent growth on the quarter and 2.1 per cent on the year.

Such a slowdown would normally produce a drop in the value of the pound however, sterling is looking robust as the UK election approaches and the polls still reflect a significant majority for Theresa May’s, Conservative party.

In addition, other UK data is still strong when compared to other industrialised nations; unemployment at 4.7 per cent and falling, inflation above the Bank of England’s 2.0 per cent central target, and improvements in housing and manufacturing.

David Johnson a director at Halo Financial said: “As long as data doesn’t take a significantly downward turn, the markets will tend to focus on the UK election and Brexit negotiations and these will overshadow individual data releases when it comes to the value of the Pound.”

Johnson added: “In fact, the Pound is testing a number of significant technical levels as it strengthens. AUD 1.73 is significant, Sterling is pushing towards NZD 1.90 and is threatening to test USD 1.30.

“These are all levels that mark a change of trading ranges and the Pound is battering at the doors of all its major currency partners. If next week’s slew of UK data is as positive as other recent economic news, Sterling could well start May by flexing its muscles again.”