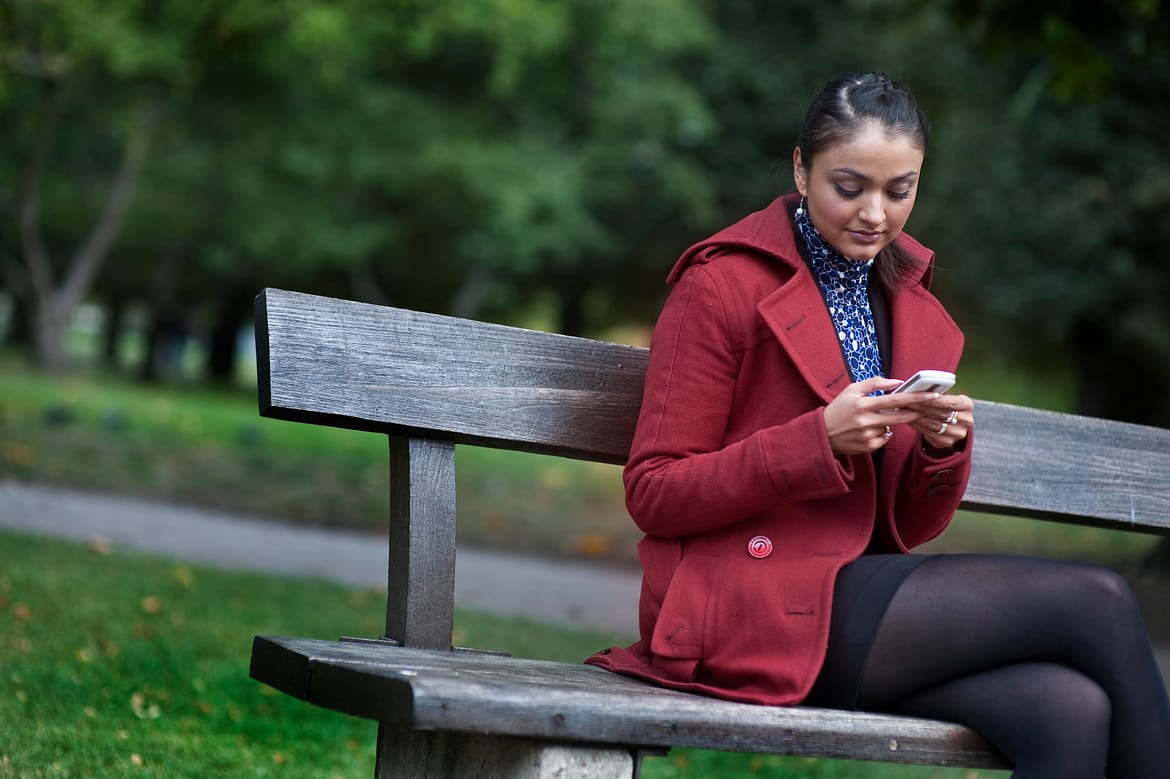 Should social media be doing more to tackle the issue?

Bosses of some of the major social media platforms could face questions from MPs as to whether they are doing enough to tackle against “fake news”.

Executives from Facebook, Google and Twitter are being targeted by the Commons Culture Committee over a possible inquiry into the spread of untrue news stories.

The Sunday Telegraph reported that the committee could be starting a formal inquiry and could begin to hold sessions by the start of the Summer.

Damian Collins, chairman of the cross-party committee of MPs, told the paper: “Some fake news is presented to look like real news coming from real news websites,”

“It can be difficult to distinguish between them.”

“The concern is a fake story can get out and be distributed on the internet and become the received wisdom before the truth can get out.”

“The truth is always trying to catch up with a fake news story.”