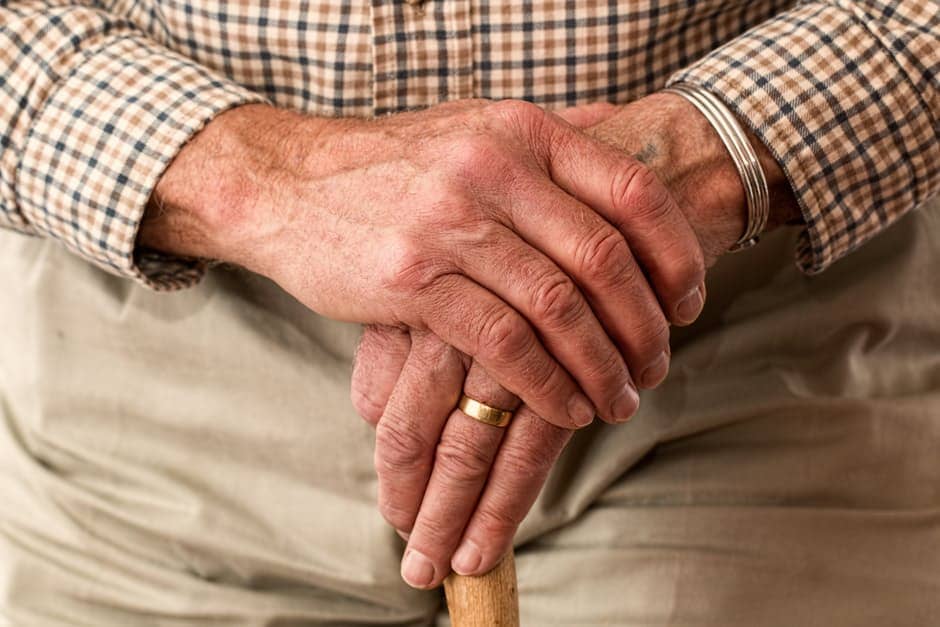 The latest projections from the Continuous Mortality Investigation (CMI) would reduce life expectancies at 65 by around 1.3 per cent for males and two per cent for females, compared to the previous version of the model. According to Mercer’s Pension Risk Report, at 30 December 2016 the pension liabilities for FTSE 350 employers were £857 billion so, in total and to the extent the experience underlying the new model has not already been allowed for, the adjustment could remove around £28 billion of pension scheme liabilities from company balance sheets.

“There’s some debate about exactly why this has happened,” explained Glyn Bradley, Principal in Mercer’s Innovation, Policy and Research team. “Some point to the strain in the UK’s health and care system, caught between an ageing population and budget cuts. On the other hand, this winter’s excess mortality in the UK isn’t noticeably worse than for our European neighbours. What does seem to be occurring across the northern hemisphere is that winter flu has started comparatively early, starting in December in the UK. This means the calendar year 2016 could catch significant parts of two winter flu outbreaks, rather just one. Hospital admissions, for example, appear to have peaked in mid-January, whereas in 2016 they didn’t peak until March.”