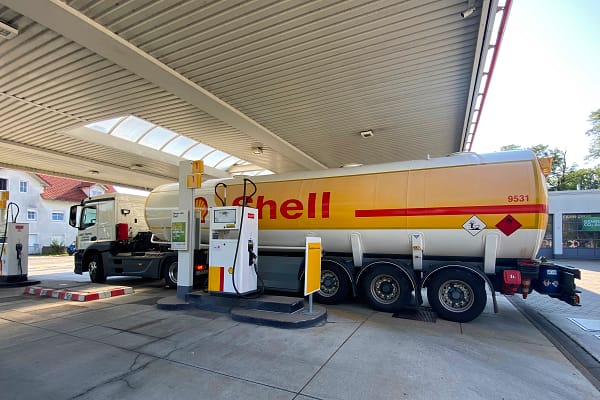 Royal Dutch Shell has given shareholders a trailer of its third quarter results that will likely whet appetites for the main event later this month.

Basically a wall of cash looks set to come the company’s way thanks to the recent surge in energy prices.

“Like other large energy companies, Shell has pursued a more streamlined approach, slashing costs and spending, and selling non-core assets in recent years as it looks to put its finances on a sustainable footing,” said AJ Bell’s Russ Mould.

“This means when prices rise a lot of the increase drops through to profit and cash flow.

“Shell’s decision to pivot towards natural gas over the last decade has left it well positioned for the current market conditions. This most notably manifested itself in the blockbuster acquisition of BG Group which helped make it a leading player in the liquefied natural gas market.

“The unpredictability of renewables suggests there may be a role for gas as countries look to wean themselves off higher emitting fuels like oil and coal.

“It’s not all good news for the company, Hurricane Ida and the associated damage and disruption to its US operations will lead to a sizeable hit. Longer term Shell still faces the ticking clock of reaching net zero amid mounting shareholder and regulatory pressure.”

Santa better have his reindeers in good health as the...