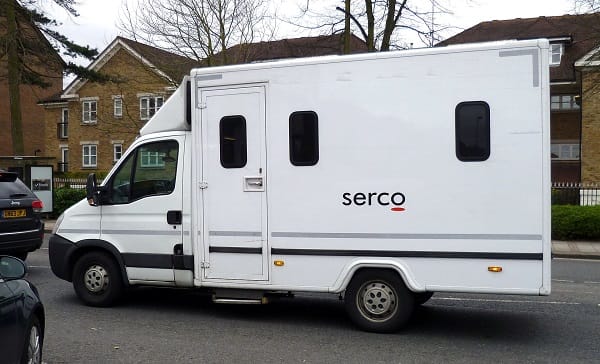 Serco shareholders were disappointed that Rupert Soames is to retire as chief executive next year, which will conclude nine years with the company.

Soames is widely credited as reviving Serco’s fortunes. He restored the outsourcing group’s credibility after the electronic tagging scandal where Serco took responsibility for three offences of fraud and two of false accounting between 2010 and 2013.

“Soames, the grandson of Sir Winston Churchill, took on one of the largest turnaround stories on the market and has since put the business back on the right path. While the share price may still only be a fraction of its pre-tagging scandal days, the business has returned to notably better health. Its reputation has improved, debt is forecast to come down and profit is expected to go up, which means Soames can exit knowing he has made a difference,” said AJ Bell’s Russ Mould.