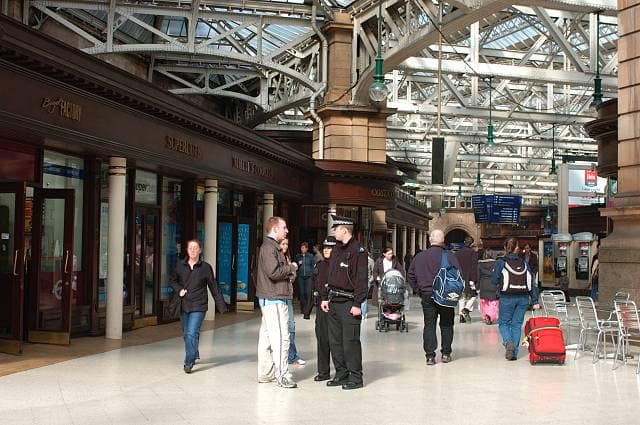 A senior British Transport Police (BTP) officer based in London has been arrested and has been accused of obstructing a police constable.

A force spokesman said, chief inspector Chris Maddox, was arrested on Monday, March 13 after an incident which involved “disorderly behaviour”. He was also off duty at the time.

He was in arrested in Reading and has been bailed to appear before the town’s magistrates court next month.

An investigation is currently being carried out by BTP’s Professional Standards Department to see if any misconduct has taken place.

Maddox will be on restricted duties until the investigation has ended.