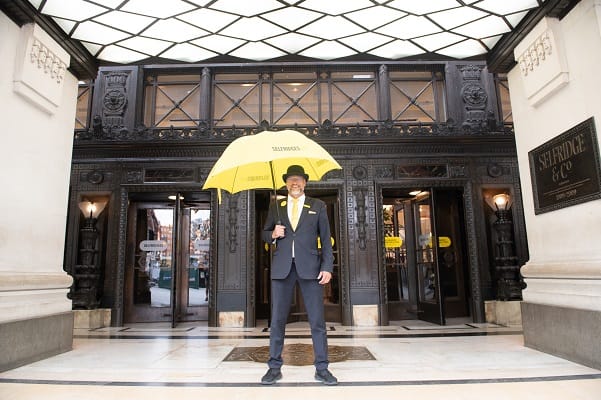 Selfridges and Liberty among stores to remain closed today

While the stock market is open, some retailers have closed their doors as businesses pay tribute to the Queen.

On Thursday afternoon Queen Elizabeth II died peacefully at Balmoral Castle with King Charles III and Princess Anne by her side.

Liberty London will not reopen its store in the West End of London until Saturday morning, saying: “Our heartfelt sympathy and thoughts are with the Royal Family at this sad time. As a mark of respect Liberty Store will be closed until Saturday 10th September at 10am while we join the country in mourning.”

In a statement, Selfridges said: “Our thoughts are very much with the Royal Family at this time, as the country comes together to pay tribute and remember Queen Elizabeth II.

“As a mark of respect, our stores are now closed, and we will remain closed on Friday 9 September. We will reopen our stores again as normal on Saturday 10 September.”

Department store Harrods said, “Her Majesty stood as a symbol of Britain, bringing comfort, leadership and steadfastness to millions over her 70-year reign.”

Harrods said in a statement, “We stand with the entire nation in grief on the passing of Her Majesty the Queen.

“Her Majesty stood as a symbol of Britain, bringing comfort, leadership and steadfastness to millions over her 70-year reign.

“On behalf of Harrods and our employees, we send our deepest condolences to the Royal Family and are united in remembrance for her life dedicated to public service.”

British Airways said in a statement, “We are deeply honoured and proud to have flown Her Majesty on a number of occasions, moments which we will always cherish.

“Her Majesty has for so long shown immense resilience and encouraged us to stand together to face difficult times, so now we proudly stand together with the United Kingdom, to thank her for her service and bid her a final farewell.”