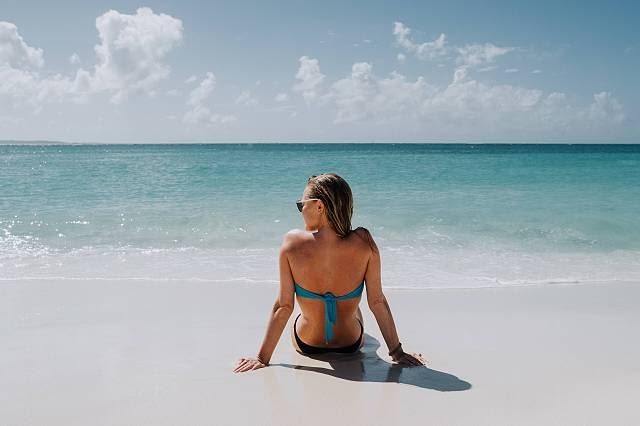 Having raised $153m (£104m) in capital since its 2011 launch and achieving significant full year group profitability in 2018, this latest partnership is a testament to Secret Escapes’ rapid growth and development.

Secret Escapes will use this investment to continue its focus on delivering growth in its core business and to accelerate the ongoing integration of the Slevomat Group (Central and Eastern Europe’s leading travel deals and experiences company which it acquired in late 2017). The brand will also use it to execute several strategic projects such as in-house hotel and flight packaging across its established markets.

Since launching in 2011, Secret Escapes has expanded into 21 territories in Europe, Asia and the US, grown its global membership base from four million in January 2014 to its current level of over 50 million worldwide and has enjoyed compound annual revenue growth of 156 per cent.

Alex Saint, Chief Executive of Secret Escapes, said: “We’re delighted to be joining the likes of The Hut Group and TransferWise in OMGI’s impressive UK small- and mid-cap equity portfolio, as we enter the next exciting stage of Secret Escapes’ growth. The support from OMGI will help us to inspire the world to escape with amazing hand-picked, discounted travel deals and innovative product developments.”

Dan Nickols and Richard Watts, UK small- and mid-cap portfolio managers at Old Mutual Global Investors said: “Since launch, Secret Escapes has become a clear leader in the travel sphere; building a database of loyal travellers and acting as a trusted and valuable partner for hotels and holiday suppliers across the globe. We’re proud to support Secret Escapes and its profitable business model on this next step, as the brand further develops its global leadership, develops new products and offers its members luxury travel for less.”