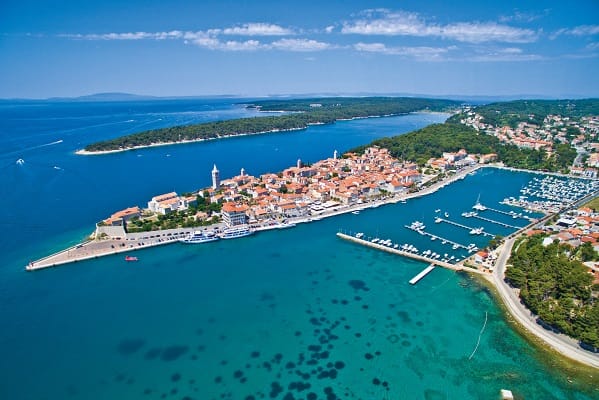 Professor Neil Furguson, of Imperial College London has said due to the third wave sweeping across Europe, holidays abroad this year are very unlikely to happen until autumn.

Professor Ferguson who advised Boris Johnson last year to impose a national lockdown said the new strain of the South African variant is most concerning.

Speaking to the BBC he said, “Depending what happens in other areas of the world, travel may be one of the later things to be relaxed.

“But I think we… whilst not everything will be back to normal by the summer, certainly by the autumn, it will feel a lot more normal.”

Despite this he still believes the Prime Minister’s roadmap out of lockdown is still going to happen.

Professor Ferguson said the surge in cases across Europe has “already happened to us and we’re through to the other side, but the real concern is things like the South African variant, where the vaccination programme we’re currently using, whilst it would still give some protection against that [variant], the protection would be reduced.”

As a result of the fast and successful vaccination programme in the UK “we are in a very different position from most European countries.”

He said, “We have vaccinated more than twice the proportion of the population than any other European country has done, so we’re in a better place from that point of view.

“I don’t think, just because cases are rising in Europe, that necessarily throws our timetable into doubt; what it may do is affect planning around restrictions on international travel, how much we try and screen people coming into the country.”

The government has introduced new legislation which will make foreign travel illegal, and people face a £5,000 fine, but there are exceptions.

From Monday anyone who tries to leave the UK without a “reasonable excuse” could be slapped with a £5,000 fine, should MPs approve the legislation on Thursday.

All foreign travel will be banned until 30 June.

However, if a person is looking to purchase, sell a home or the letting or rental of a residential property overseas, then you are exempt and are allowed to travel abroad.

The exemption allows anyone to travel abroad to visit a property, sales offices, estate agents or show homes, if you are looking to buy or sell your home overseas.

The Prime Minister has admitted that it is “too early” to say when holidays abroad can happen as “things look difficult.”

Boris Johnson was asked during a Downing Street press conference, when can Brits be allowed to go overseas for a holiday.

Johnson replied it is “too early to say” when holidays can resume.

He said, “My advice for everybody is to wait for the global travel taskforce to report. We’ve heard already that there are other European countries where the disease is rising.

“Things certainly look difficult for the time being. But we’ll be able to say more, we hope, in a few days time.

“I certainly hope to be saying some more by April 5. That’s the best you can hope for there.”