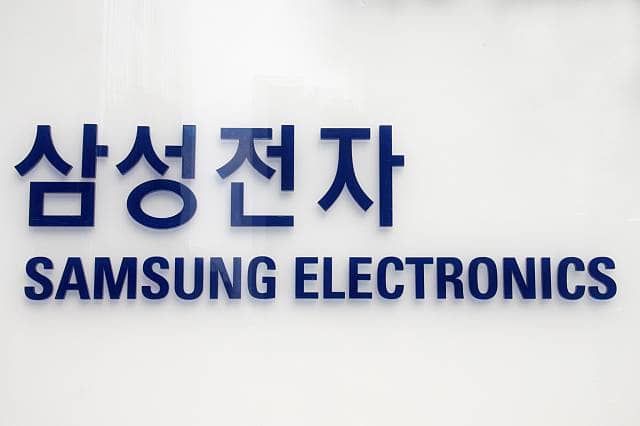 Samsung Electronics has apologised to its shareholders for its involvement in a corruption case with led to the impeachment of South Korea’s President.

Samsung Group boss Jay Y. Lee has been accused of bribing a friend of the former President in return for government support in a deal.

Lee is currently in jail, awaiting a trial.

Samsung has said it did not pay bribes in the form of donations, it has however said it will make improvements to its corporate governance.

The firm also spoke of its failure with its smartphone, the Galaxy Note 7. Samsung stopped its production on the phone after many devices started catching fire.

Kwon said: “I apologise once again for the mistake with the Note 7 last year. It was a failure that arose from trying new technology.”