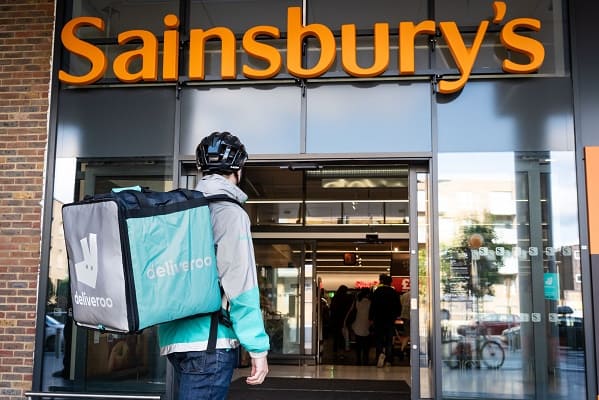 Sainsbury’s to drop rule for customers to wear face masks

Sainsbury’s chief has said on Tuesday that customers and staff will not have to wear face masks from 19 July.

Sainbury’s chief executive, Simon Roberts said they will consult with staff, but said the decision to wear face coverings will be an individual choice.

Roberts said, “I think in the end it will come down to the choices that individual customers and colleagues want to make.

“It is going to be driven by customer and by colleague choice.

However, the Health Secretary has warned today that he expects Covid cases to rise “significantly” which could be as “high as 100,000” a day.

The Health Secretary was asked on BBC Radio 4’s Today programme how many cases we could have a day by mid-August.

Javid said, “Because this is uncharted territory for any country in the world, as you go further out, week by week, the numbers in terms of projections are even less reliable.

“I said in parliament yesterday that by the time we get to the 19th, we would expect case numbers by then to be at least double what they are now, so around 50,000 a day.

“As we ease and go into the summer, we expect them to rise significantly and they could go as high as 100,000.