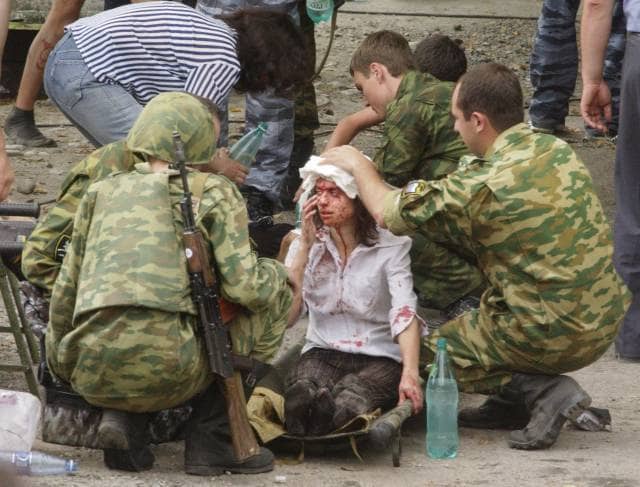 The European Court of Human Rights has found “serious failings” in Russia’s response to the Russian Beslan school massacre that took place in 2004 which killed 334 people.

Chechen separatists took more than 1,100 hostages during the Beslan siege. The court has criticised Moscow for their investigation in to the siege.

The siege ended when Russian security forces stormed the school.