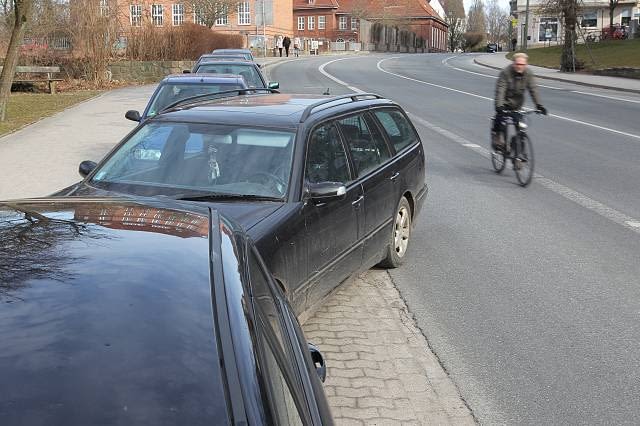 A ‘no-deal’ Brexit must be ruled out now to avoid damaging one of the EU’s most valuable economic assets, the Society of Motor Manufacturers and Traders (SMMT) is warning today. Time is running out, and negotiators on both sides of the Channel must prioritise the agreement of terms for a managed withdrawal and ‘status quo’ transition as soon as possible. ‘No-deal’ would undermine the industry’s ability to operate and cannot be an option.

The UK trade body will today meet with EU representatives in Brussels to highlight the economic importance of the integrated European automotive industry and set out the repercussions for businesses, economies and jobs if a deal cannot be struck. New SMMT analysis suggests that no-deal and the resulting tariffs on light vehicles alone would add £5 billion to the collective EU-UK auto trade bill.

If passed directly on to consumers, import tariffs would push up the cost of UK-built cars sold in the EU by an average £2,700, and that of light commercial vehicles by £2,000 – affecting demand, profitability and jobs. Similarly, UK buyers of a car or van from the EU would be faced with £1,500 and £1,700 increases if manufacturers and their dealer networks were unable to absorb these additional costs.

The automotive sector is one of Europe’s most valuable economic assets, employing 13.3 million people and representing 6.8% of EU GDP. The sector invests some £47 billion in innovation each year, making it the EU’s largest R&D investor, and it produces roughly 17 million cars annually – nearly a quarter of global passenger car production.

UK Automotive is a key component of this success. It is the EU’s second largest new car market – worth some £29 billion to EU manufacturers every year – and the fourth largest car manufacturing nation. Alone, it turns over some £82 billion, supports 856,000 jobs (186,000 in manufacturing) and is responsible for 11% of EU auto manufacturing R&D spend. In 2017, British buyers registered some 1.9 million cars and vans from the Continent.