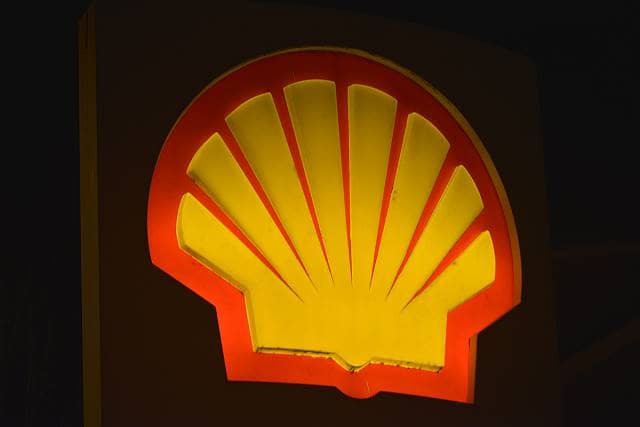 Oil major Royal Dutch Shell sprung the nice kind of surprise with its decision to hike the dividend having posted better than expected third quarter performance.

It is worth keeping the 4% increase in the pay-out in perspective given that just to get back to the levels seen before its big cut back in April, the first since the Second World War, the dividend would have to be increased by nearly 200%.

However, the modest rise and an accompanying blueprint for future growth in the dividend is at least a gesture to shareholders that their need for income won’t be completely forgotten as the company looks to continue its transition to a post fossil fuels future.

That future still remains distant – the vast majority of the company’s profit and crucially cash flow still comes from oil and natural gas.

This has the twin impact of leaving it exposed to volatile prices for those commodities and liable to pressure from shareholders and politicians over its impact on the environment.

The company is also looking to reduce its indebtedness. It all adds up to a very tricky juggling act for chief executive Ben van Beurden. Efficiency will have to be the watchword and that lies behind initiatives like reducing its refining portfolio from 14 sites to just six.”

US stocks move higher, Tesla in demand, shift in FTSE...