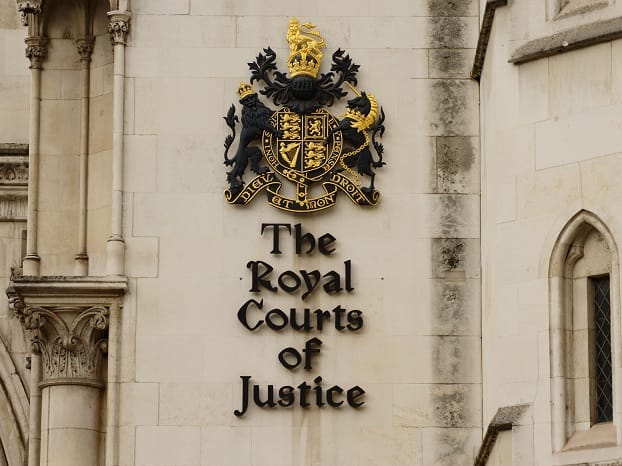 A heterosexual couple have lost a Court of Appeal battle for the right to enter into a civil partnership.

Rebecca Steinfeld and Charles Keidan, both from London, challenged the ruling that they could not enter a civil partnership as they were not the same sex.

The couple believed they were facing discrimination and this is what they argued in court.

However, the Court of Appeal dismissed their challenge.

The BBC’s legal affairs correspondent Clive Coleman said: “The government’s ‘wait and see’ policy, which is based on looking at the take-up of same-sex civil partnerships, was found by Lady Justice Arden not to be not good enough to address the discrimination faced by heterosexual couples.”

“However, her fellow judges were prepared to let the government have a little more time and so the case was lost on that issue alone.”

Steinfield and Keidan want legal recognition for their seven-year relationship, they however say marriage is not right for them.