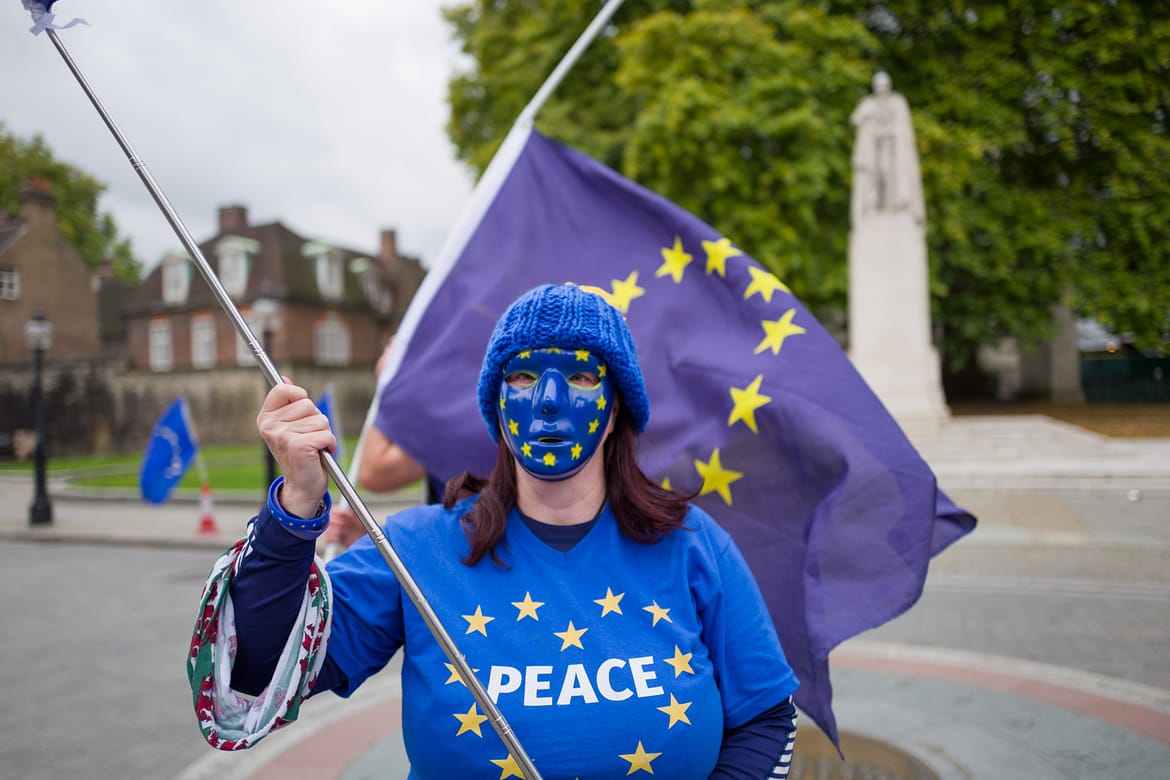 In a bombshell 130-plus page report today, the Paris-based economic think tank OECD has stated that a new referendum or a change of government leading to the UK staying within the EU would have a “significant” positive impact on growth whereas a “no-deal” Brexit would wipe around £40bn off UK economy by 2019.

The Paris-based economic think tank also warned that a “no deal” would see investment seize up, the pound hitting new lows and the UK’s credit rating cut.

The According to figures cited by OECD, the UK economy will grow 1.5 per cent slower in 2019 than it would inside the EU, if the country crashes out of the trading bloc without a trade deal. It also said that if trade talks break down resulting in a hard Brexit, imports and exports between the EU and the UK would face tariffs under World Trade Organisation terms.

The OECD’s secretary general, Angel Gurria, said that any future relationship with the European Union should be close: “It will be crucial the EU and the UK maintain the closest economic relationship possible.”

Chancellor Philip Hammond has stated that the UK would consider the report and act where it could.

The report also warns that the pound could sink to new lows and lead to a downgrade in the UK’s credit rating in the event of a “disorderly Brexit”. “Business investment would seize up, and heightened price pressures would choke off private consumption,” the think tank stated.