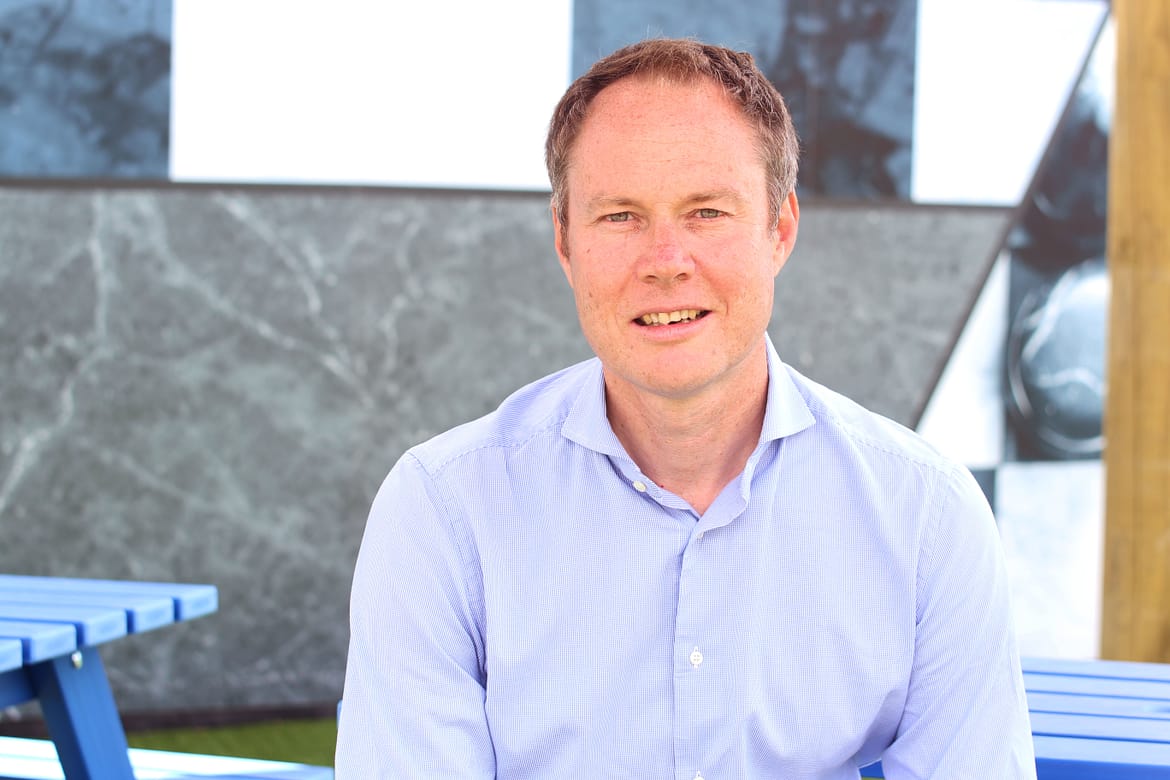 Check out this year’s winners

Glassdoor today, 20 June 2018, announced the winners of its annual Employees’ Choice Awards, honouring the Top CEOs in 2018 across parts of Europe and in North America. Unlike any other workplace award, the Glassdoor Employees’ Choice Awards are based on the input of employees who voluntarily provide anonymous feedback by completing a company review about their CEO’s leadership, along with insight into their job, work environment and employer over the past year.

This year, the Glassdoor Employees’ Choice Awards for the Top CEOs feature six distinct company categories across the U.S., Canada, UK, France and Germany. In the UK, Glassdoor has revealed the 50 Top CEOs (honouring CEOs at employers with 1,000 or more employees).

“Winning a Glassdoor Top CEO award is a true acknowledgement of exceptional leadership, as it reflects the opinions of the employees who work with a chief executive every day. I congratulate all of this year’s winners on this significant achievement,” said Robert Hohman, Glassdoor co-founder and CEO. “It can be a real recruiting advantage to have a top-rated CEO at the helm of a company who has strong support from his or her employees. The best CEOs are inspiring, trustworthy, innovative and can be great motivators for people to bring their best selves to work.”

This year, there are 15 CEOs who are recognised by employees in multiple countries, including only one CEO who has made five lists — Microsoft’s Satya Nadella (U.S. Large, Canada, UK, France, Germany) — and one who has made four lists — SAP’s Bill McDermott (U.S. Large, UK, Canada, Germany). Full results can be found here.

When employees submit reviews about their employer on Glassdoor, they are asked to rate several factors tied to their employment experience, including sentiment around their CEO’s leadership, in addition to rating workplace attributes like senior management, among others. Specifically, when rating their CEO on Glassdoor, employees are asked to report whether they approve, disapprove or are neutral about the performance of their CEO.

Among the more than 770,000 employers reviewed on Glassdoor, the average CEO approval rating is 69 percent.