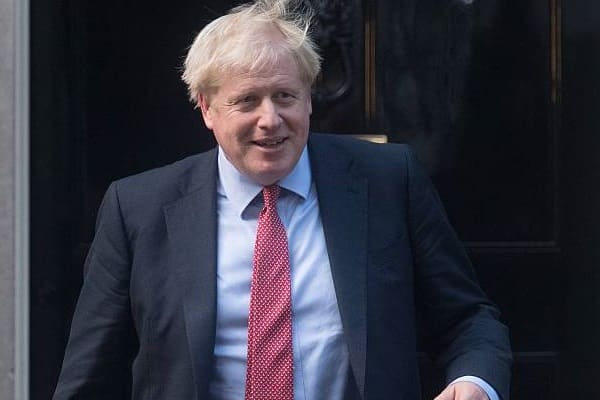 Revealed: The most favourable political parties in Britain

A new poll from Ipsos MORI asked a representative sample of GB adults aged 18+ where they placed themselves and others on the left-right political spectrum and how favourable they were towards the main GB political parties and their leaders.

There was little difference in how the public perceive Boris Johnson and the Conservatives on the ‘left-right’ axis but Labour is more likely to be seen as left-wing (57%) than its leader Keir Starmer (49%).

Looking at favourability towards Starmer, Johnson and their respective parties by political alignment highlights some challenges for Labour.