CLICK HERE TO WATCH THE FULL VIDEO
Home Business News Revealed: most expensive place to launch and run a business for energy costs 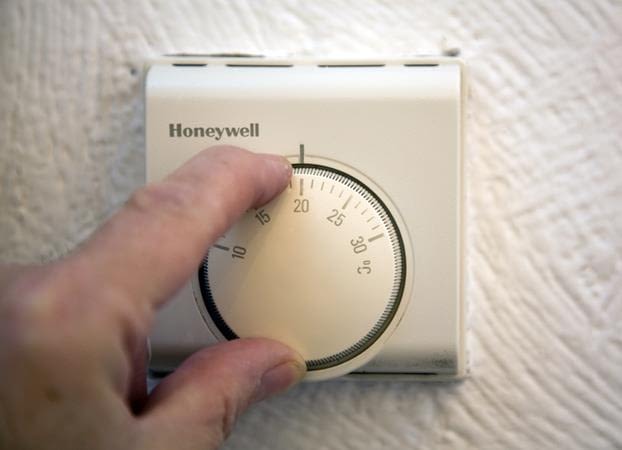 Revealed: most expensive place to launch and run a business for energy costs

The country pays 11 per cent more for its electricity than London, the wealthiest region of the UK, and six per cent more than South East England.

The findings come from switching expert Love Energy Savings which has delved into its own Price Index data to discover the how British businesses are performing in 2019.

And the most striking discovery was the higher energy prices in Wales compared to other regions.

The average energy cost in the Principality was 16.7 pence per kWh (kilowatt hour), while London enjoyed electricity priced at 15p/kWh. The rate in South East England was 15.7p/kWh.

Despite these figures, Love Energy Savings experts found that Wales was the top regions for starting a new business.

It saw a 17 per cent rise in new ventures in 2016 and 2017, while North West England – which incorporates tech and media hotspot Manchester – was third with a 14 per cent boost.

Second was Northern Ireland, which enjoyed a 16 per cent swell in new businesses over the same two-year period.

Phil Foster, CEO of Love Energy Savings, said: “Start-up and operating costs are key considerations for both new and existing businesses – and energy bills form a huge part of that equation.

“While this research shows that business birth rates have gone up in regions where energy costs are higher than elsewhere, it still seems harsh on those areas that they have to pay more for their power.

“Cutting these costs is something we are passionate about – giving our customers the best deals to make sure their ventures thrive and flourish.”

The Love Energy Savings Price Index placed North East England, the Yorkshire and Humber region and the West Midlands in mid-table on 16p/kWh.

East Midlands (15.9p/kWh) was down slightly on that figure while Eastern England – Bedfordshire, Cambridgeshire, Essex, Hertfordshire, Norfolk and Suffolk – came in joint second cheapest at 15.7p/kWh.

The research was carried out by Love Energy Savings to discover the health of British businesses in testing times brought about by Brexit and further upheaval in Westminster.

It also discovered North West England had the highest number of new business launched between 2016 and 2018.

The study ranked transport and logistics, FinTech (financial technology) and construction as the fastest growing business sectors in the UK.