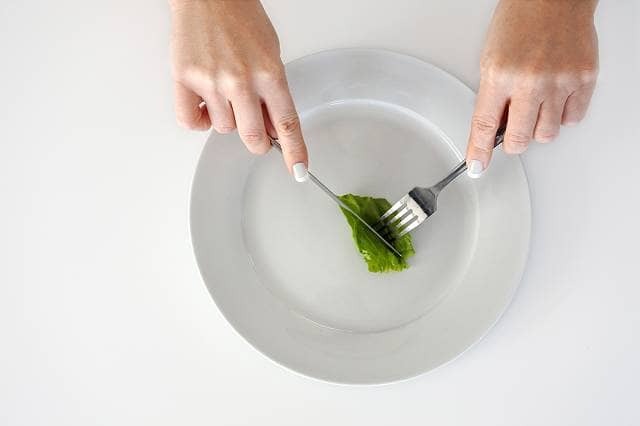 Britain’s restaurant numbers have fallen for the sixth quarter in a row, the new edition of the Market Growth Monitor from CGAand AlixPartners reveals. Independent operators have borne the brunt of the closures with group-owned restaurants proving more resilient despite some major brand failures.

The quarterly survey of the country’s supply of licensed premises reports a 3.4% drop in restaurant numbers in the 12 months to June 2019—an average of around 18 net closures a week. For group-owned restaurants, defined as businesses with more than one site, the reduction in numbers was smaller at 1.2%—reflecting the fact that some groups, especially small to medium sized operations, continue to open new sites.

In an exclusive new review of cuisine types, the Market Growth Monitor shows that the Italian, Indian and Chinese sectors have recorded the most net closures in the last 12 months. The number of group-owned restaurants specialising in Italian food fell by 3.2% after site closures and some high-profile business restructuring—with the collapse of Jamie’s Italian the most prominent casualty.

But many other cuisine types have been in strong growth. CGA research reveals that Middle Eastern, Turkish and Caribbean sectors all have at least 60% more restaurants than they did five years ago—and the number of vegetarian restaurants has increased by more than a third in just 12 months.

AlixPartners managing director Graeme Smith added: “The rapid growth of restaurants focused on certain cuisine types highlights how they can quickly find favour in response to the fast-changing tastes of British diners. The Asian-led part of the restaurant market is of particular interest to investors. It is popular with consumers and there is a comparative lack of chains with national scale, making it ripe for further M&A activity.

“We would expect to see Private Equity be increasingly active in this segment of the market, in response to this consumer-led demand. However, overall market pressures can still result in valuations and terms falling short of sellers’ expectations. This was shown by the owners of Thai restaurant brand Giggling Squid choosing not to sell at the current time after its recent marketing process.”

The report also indicates a further drop in leased pub sites. The number of drink-led leased pubs fell by 25% in the five years to June 2019, to just under 13,000—partly a reflection of moves by major pub companies to switch to directly managed sites and a switch to food.

Karl Chessell added: “These are turbulent times for the restaurant, pub and bar sectors. As our new research shows, conditions are especially tough for independents, leased pubs and Italian restaurant operators. But while licensed sites are clearly in overall decline, things may not be quite as bleak as recent media commentary has suggested.

“You don’t have to look too far to find bright spots in the market. The emergence of dynamic young restaurant brands, the soaring popularity of certain cuisines and the revival of managed pubs in many parts of the country all provide grounds for optimism, and operators that can respond nimbly to shifting consumer tastes have a lot to look forward to.”

The Market Growth Monitor from CGA and AlixPartners provides many more insights into restaurant, pub, and bar openings and closures, and the latest edition contains further analysis of restaurant cuisine types and trends in university towns and cities, plus insights from CGA’s consumer segmentation tools. All data from the Monitor is drawn from CGA’s Outlet Index, a comprehensive and continually updated database of all licensed premises in Britain.