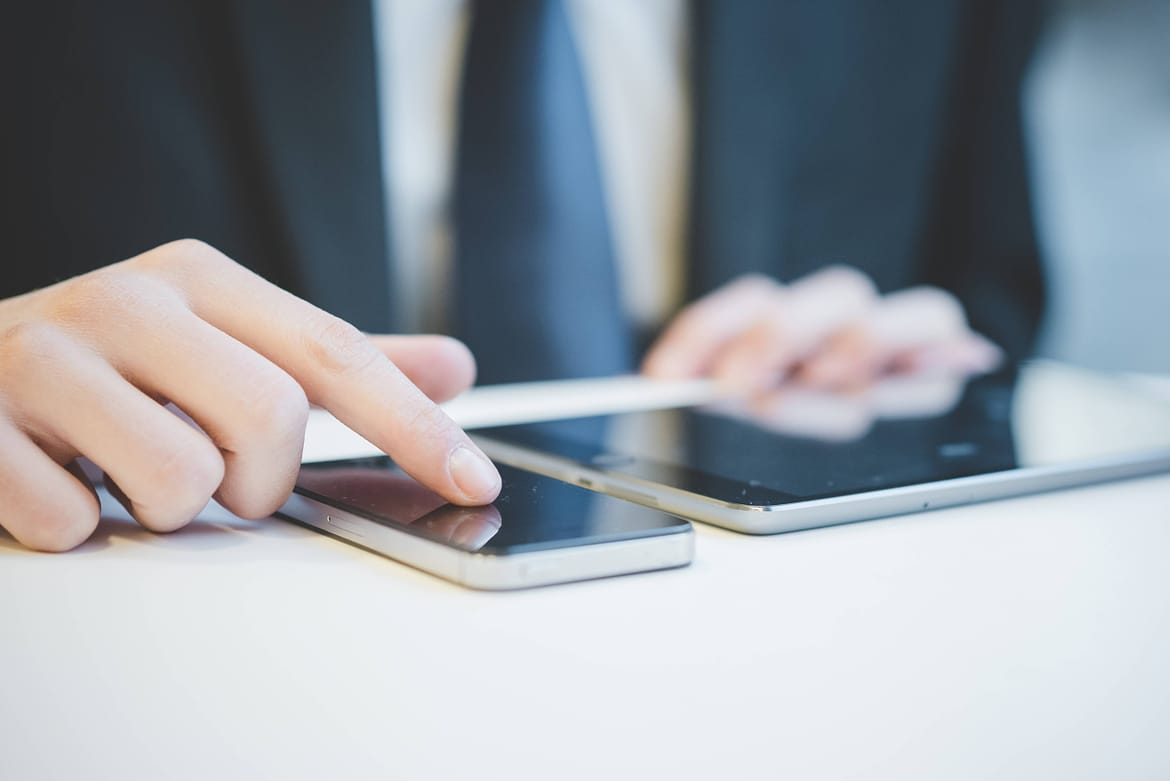 Remotest parts of the UK set to get broadband boost

Faster internet speeds for the UK?

The government has said £440m has been found which means around 600,000 homes will get faster broadband.

The new-found cash comes from “efficiency savings” and money that’s been returned by BT as part of the governments flagship broadband rollout scheme.

The funds will help bring faster speeds to homes and businesses in some of the most remote parts of the UK.

In a 2010 deal, the government paid BT to start the process of superfast broadband in hard to reach areas of the UK where providers had said it was not cost effective to install broadband infrastructure.

As part of the agreement, if more than 20 per cent of premises agreed to go ahead with the new broadband, BT had to pay some of the subsidy.

The Department for Culture, Media and Sport said, on average 30.6 per cent agreed, leading to a forecast payment of £292m.

The funds will be spent all over the country though the new Broadband Delivery UK scheme.

The programme was set up so by the end of next year, 95 per cent of UK premises will be able to buy superfast broadband. Faster speeds enable families to stream TV on multiple devices at the same time.

A BT spokesman said: “We’re delighted that the success and efficiency of our delivery will mean hundreds of thousands more homes and business could get faster broadband than originally expected,”