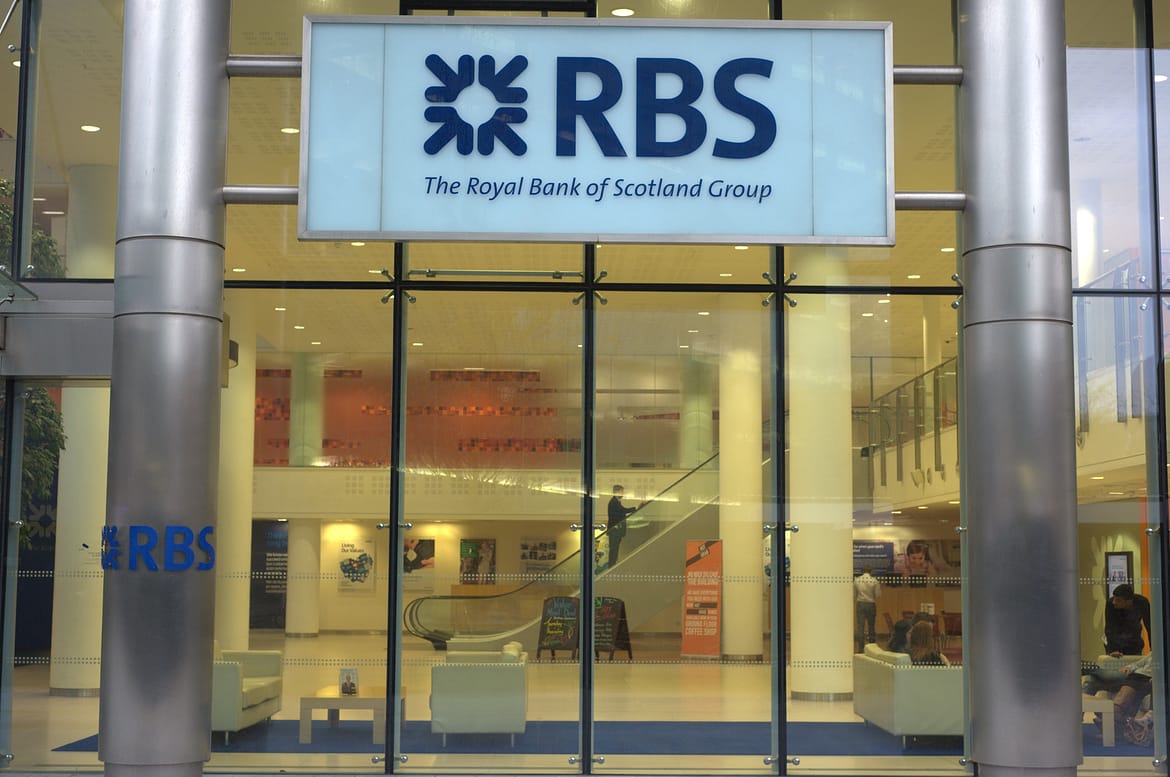 RBS to formally change their name to NatWest Group

The Royal Bank of Scotland have confirmed that on 22 July they will formally change their name to the NatWest Group.

The move comes as the bank are looking to move away from the brand which was bailed out during the financial crisis in 2008.

Alison Rose the chief executive of the bank wants to change the name after it was tarnished by the £45.5bn state bailout in 2008.

Chairman Howard Davies said, “As the bank has evolved from the financial crisis and the bailout, we have focused on the NatWest brand.

“We have exited a lot of the international business which were not profitable.

“That was branded RBS and that’s gone.

“It really makes no sense for us to continue to be called RBS. It was designed for a global group of brands, which we no longer are.”