Home Business NewsBusiness Ranked: The easiest cities to travel in the UK 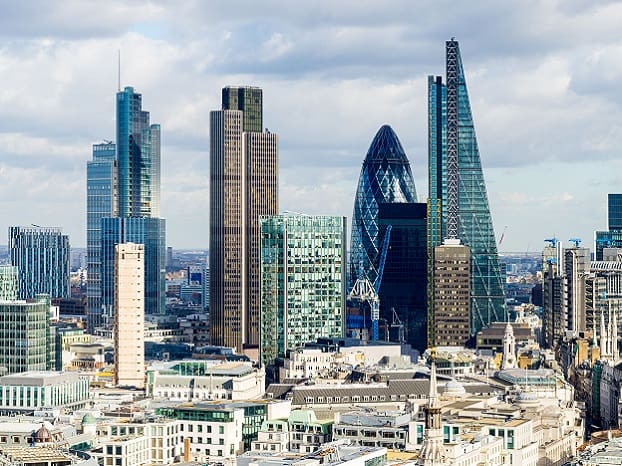 Ranked: The easiest cities to travel in the UK

London ranks 17th out of 33 UK cities in the first ever Easy Travel Index with residents scoring the city 6.04 out of 10.

Edinburgh came top of the index as the easiest city in the UK to travel within (scoring 6.55 out of 10) with Salford rating the highest for travel both locally (6.5 out of 10) and further afield (6.2 out of 10). Bristol rated the lowest for local travel, scoring 5.31 out of 10.

The Easy Travel Index conducted by ESP Group, examined the ease of use of transport in cities across the UK as well as attitudes to public transport and the car and the outlook for British transport in the future. It was presented last night at a Westminster reception attended by senior figures from across the transport sector in the UK.

The survey found that almost half of Londoners (43.4%) most frequently choose to be a passenger in a car for local trips, rather than using public transport.

Over a quarter (33.6%) of Londoners say that over-crowding is the main reason for difficulty with local journeys and secondly congestion (33%), with journeys taking too long, as the next difficulty. 44.2% of London residents have an Oyster Card or equivalent, 30.1% expressed safety concerns as a reason for making local journeys difficult and 39.8% frequently use the train as their mode of local transport.

Director of Future Transport at ESP Group, Dr Steve Cassidy said: “The Easy Travel Index offers some real insights into the state of travel in the UK. Congratulations to Edinburgh and Salford where great strides have been made to make it easier to travel in and around the city. With over half of the British public of the view that public transport does not meet their needs, and some common problems needing to be addressed, however, there are many opportunities to for cities to improve their performance. We will be repeating this research on an annual basis and I look forward to seeing some of those cities towards the bottom of the Easy Travel Index improve their rankings.”