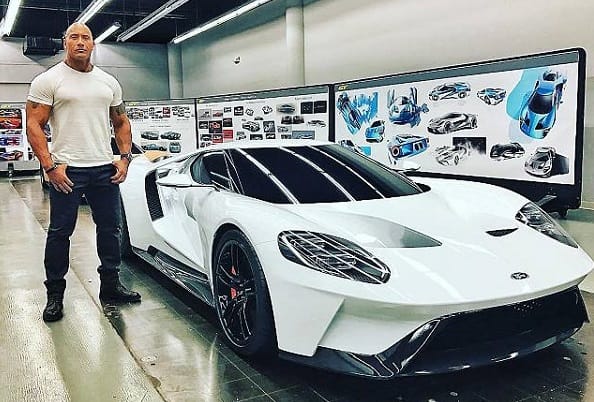 Race to the bank in these valuable movie cars

From Doc’s DeLorean to Herbie the Beetle, many cars have become iconic through their big screen appearances. Excluding custom makes such as the ‘Batmobile’, comparethemarket.com has analysed which mass-produced ‘movie star’ models, have increased most in value on their original sale price.

Owning an iconic movie car doesn’t necessarily mean you will always get these amazing returns on investment. Some of the very well-known but not as fortuitous cars on our list include;

The original research can be found here.