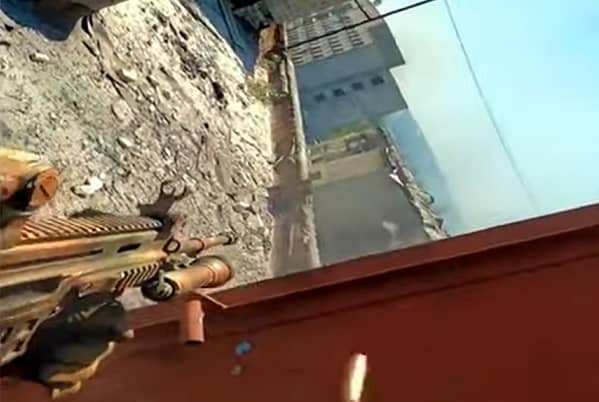 He was “tortured to death” in a Donetsk torture pre-trial detention centre, “where torture experts” worked on him as source confirmed within the penitentiary system.

Vladimir Osechkin, founder of anti-torture group gulagu.net, a human rights group which campaigns against abuses in the Russian prison system, said that Urey was sadly “tortured to death.”

“Our source said from 28 April 2022 the Brit (Urey) was kept in Donetsk torture pre-trial detention centre, where torture experts from FSIN (Russian Penitentiary System) and FSB [Russian secret service] worked with him,” he said.

“After communicating with him, the Brit suddenly got colossal health issues, related to disrupted work of kidneys and other vital organs.

“Exactly the same diagnoses are given by Russian prison doctors to those who are tortured to death in jails.

“Acute heart or kidney failure is when the quantity of haematomas and internal bleeding is so high, the body simply cannot cope without surgical intervention.”

Osechkin posted the claim on his gulagu.net social media channel and the human rights campaigner is on Russia’s most wanted list and now lives in exile.

The ice queen Daria Morozova who is the Donetsks People’s Republic (DPR) ombudsperson claimed that Urey was in a fact a “mercenary” and not an aid worker.

The ice queen said, “From our side, he was given the necessary medical assistance despite the grave crimes he committed.”

A very “shocked” British Foreign Secretary Liz Truss demanded that Moscow bears “full responsibility” over Urey’s death and she summoned the waste of space Russian ambassador to the UK Andrei Kelin to the Foreign Office for questioning.

Truss said in a statement, Russia must bear the full responsibility for this.

“He was in Ukraine to try and help the Ukrainian people in the face of the unprovoked Russian invasion.

“The Russian government and its proxies are continuing to commit atrocities. Those responsible will be held to accountable.

“My thoughts are with Mr Urey’s family and friends at this horrendous time.”

Paul’s mother Linda Urey branded the pro-Russian DPR separatists as “murderers,” she then asked, “Why did you let him die?”