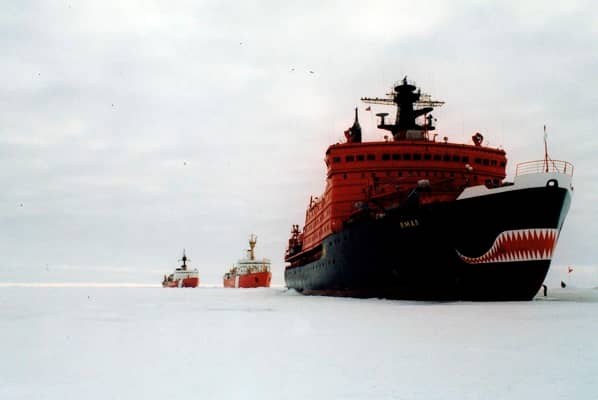 The Russian President Vladimir Putin has been provided a financial life line as India are set to spend billions more with “Russia’s oil and gas sector.”

Russia has been hit with economic sanctions by many world leaders and companies which has delivered a major blow to Putin which has crippled their economy.

The Kremlin has been delivered a lifeline as they can now offset the sanctions by the West and will sell more of their fossil fuels to India.

What does the Russia-Ukraine war mean for you money

India’s Minister for petroleum and natural gas Hardeep Singh Puri, said, “current and potential joint projects in the fuel and energy industry and noted that current projects continue to be steadily implemented.”

He added,  “We are interested in further attracting Indian investment to the Russian oil and gas sector and expanding Russian companies’ sales networks in India.”

Asia is the third largest economy after China and Japan and India has long political ties with Russia  as they make up for 68% of Putin’s arms imports.

India’s Minister for petroleum and natural gas said, “We are interested in further attracting Indian investment to the Russian oil and gas sector and expanding Russian companies’ sales networks in India.”

China are also looking to increase their gas trade with Russia and could be set to develop three gas pipelines from Russia to the country.

Speaking at the Business, Energy and Industrial Strategy Committee, Mike Bradshaw, professor of global energy at the University of Warwick, said, “I’d just like to point out that Russia and China do have a gas pipeline – The Power of Siberia pipeline.

“In actual fact back in early February when Putin was in Beijing for the Olympics, they signed a deal on another pipeline to come from Sakhalin islands.

“They’re now in discussions for a third pipeline, the so-called Power of Siberia 2.”