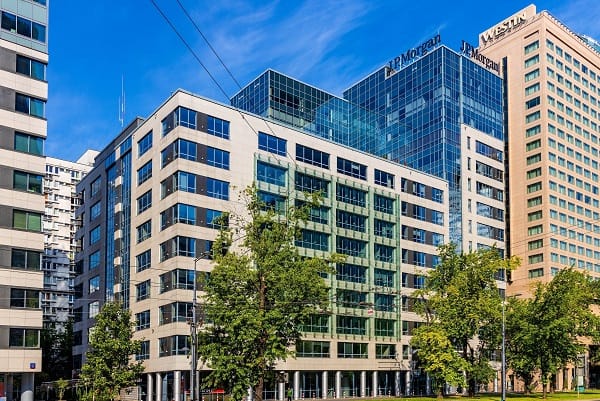 American bank JP Morgan have announced that from 31 March they will exclude all Russian corporate and sovereign bonds from its bond indices, this will also affect Belarusian bonds.

The bank’s indices monitor corporate and sovereign bonds which are worth more than $840bn, according to Business Insider and Russian securities account for 1.03% of these.

The main rating agencies have lowered Russian debt ratings to close to default.

S&P Global Ratings lowered Russia’s sovereign credit rating to “CCC,” Fitch has lowered it to “C” and Moody’s has changed it to “Ca” or as the Americans call it, “junk” status as they have no confidence in the Russian economy.

Fitch said in a statement last week, “The severity of international sanctions in response to Russia’s military invasion of Ukraine has heightened macro-financial stability risks, represents a huge shock to Russia’s credit fundamentals and could undermine its willingness to service government debt.”

Swedish economist Anders Aslund tweeted on Wednesday that the Western sanctions effectively “took down Russian finances in one day.”