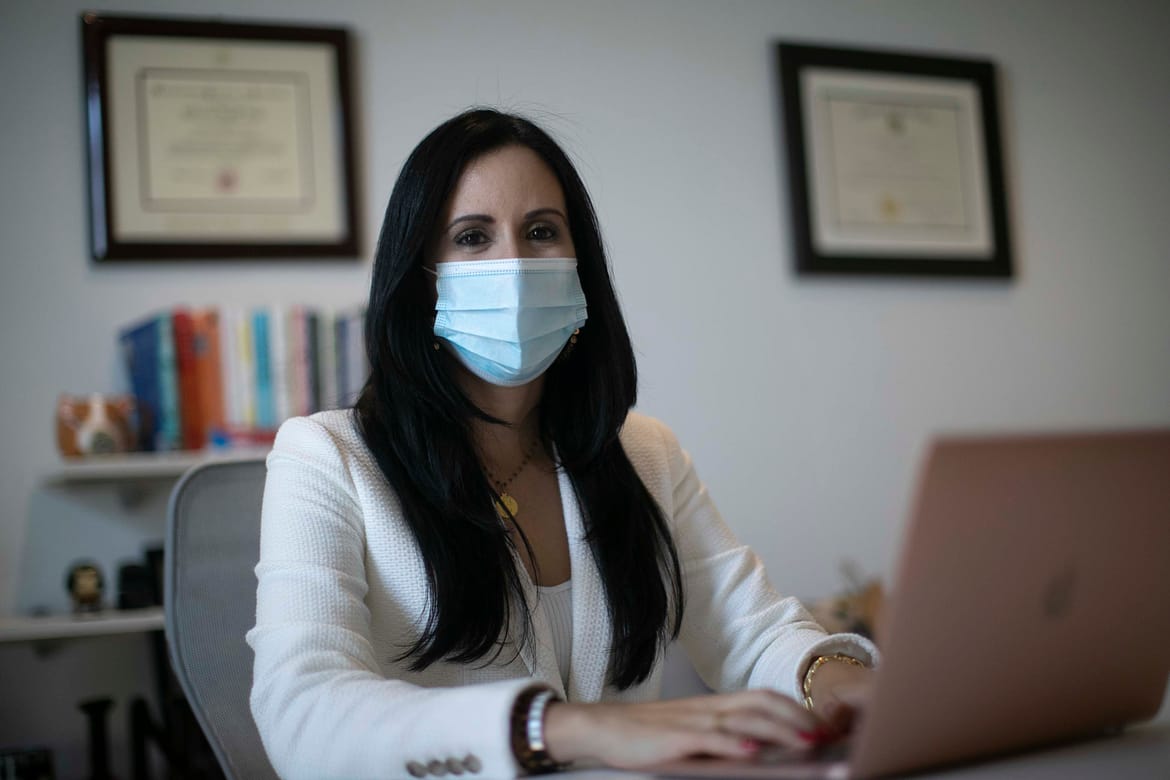 The June 2021 Ipsos MORI issues Index shows a slight rise in the proportion of the British public who are concerned about COVID-19, compared with the past few months. The proportion who see it as the single biggest issue has also risen, from one-third (34%) to over four-in-ten (42%). Fieldwork occurred before the Government announcement that the June lifting of restrictions in England was being postponed.

At the same time public concern has risen about a range of other issues. One in five are worried about education (21%), a rise of six percentage points since May. There has also been a five percentage-point increase in the proportion who mention immigration, from eight to 13 per cent, and a marginal rise in concern about race relations (now on 10%).

The proportion of Britons who mention the environment and climate change as a big issue has also risen marginally to 21 per cent, treble the level recorded in the July of 2020 (7%) and the highest score since the February 2020, immediately pre-pandemic. However it remains just the joint-fifth biggest issue behind the economy, NHS and Brexit, as well as COVID-19.