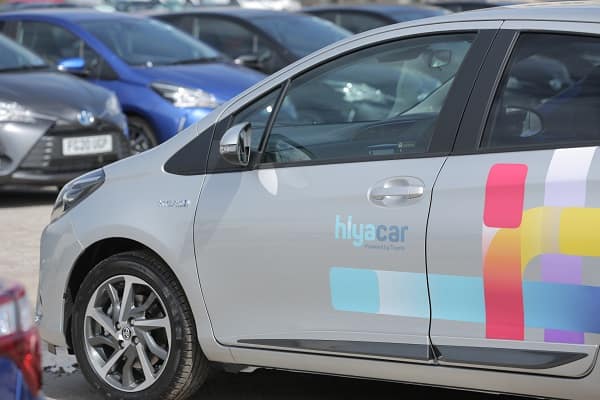 The subprime lender Provident Financial recorded a £38 million loss in the six months to the end of June as it set aside an additional £73 million to cover bad loans.

Malcolm Le May, chief executive, said: “The first six months of this year have been the most difficult and testing in my career.”

However, the performance was ahead of the company’s own expectations, driven by a record performance by its Moneybarn business, which provides car loans to people with poor credit history. “Demand for used cars has rebounded strongly and new business volumes have followed suit, with July being a record month with over 4,500 deals written despite tighter underwriting,” Provident reported.

Alongside the results Provident announced plans to repay all furlough support to the government. The company did not pay an interim dividend but said it remained the “group’s intention to resume dividend payments to shareholders as soon as operational and financial conditions normalise”.