Home Business NewsBusiness Pros and cons of the Budget 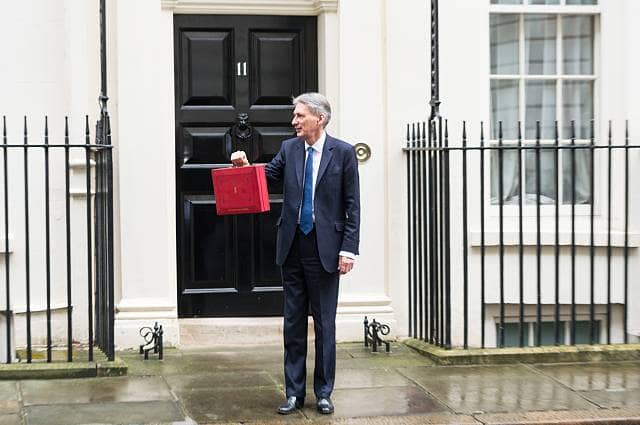 Pros and cons of the Budget

How with the Budget affect you?

The Chancellor, Philip Hammond announced his plans for the Budget today but what are the pros and cons and how will it affect you?