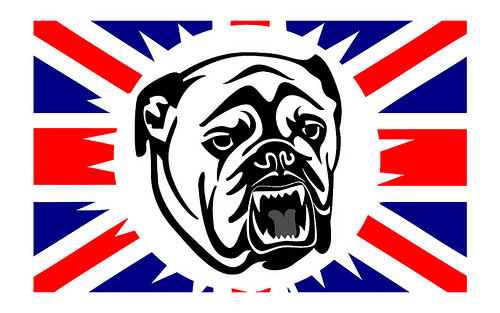 The UK has fallen from eighth to 10th in a league table of the world’s best countries to do business, mainly because of problems with “access to financing”.

We fell behind Japan and Hong Kong in the World Economic Forum’s global competitiveness index (CGI), released yesterday, despite improvements in our tax rates, capacity for innovation and business regulation.

As it happens, our overall competitiveness measure stayed the same as last year’s (5.4 out of a possible 7). But Japan and Hong Kong beat that score, moving up the table from last year.

Switzerland held its spot as the best country in the world to do business in, followed by Singapore in second place and Finland in third, which both held the same spots as last year too.

They were followed by Germany in fourth place, up two places on last year, then the US, Sweden, Hong Kong, the Netherlands and Japan, in that order, before the UK in 10th.

Despite the WEF stating that a fall in “ease of access to loans” was the main impediment to ease of doing business in the UK, a separate report also released yesterday countered the claims, concluding that the SME lending crisis is a fallacy.

Think tank Demos’s ‘Finance for Growth’ report found that only 40% of SMEs applied for business finance in the last year, and only one in four of those was turned down.

Deputy director of Demos, Jodie Ginsberg, said: “Since the financial crisis and subsequent economic downturn, one refrain has been persistent in political and popular discourse: economic recovery would speed up if only banks lent more money to small businesses.

“In fact, as a new Demos Finance report shows today, this argument is not only wrong, but it is also sucking up valuable political energy – not to mention funds – that could far more valuably be directed at initiatives that could really ignite growth.”

Have you struggled with access to finance in the last year? Let us know @londonlovesbiz or in comments below.