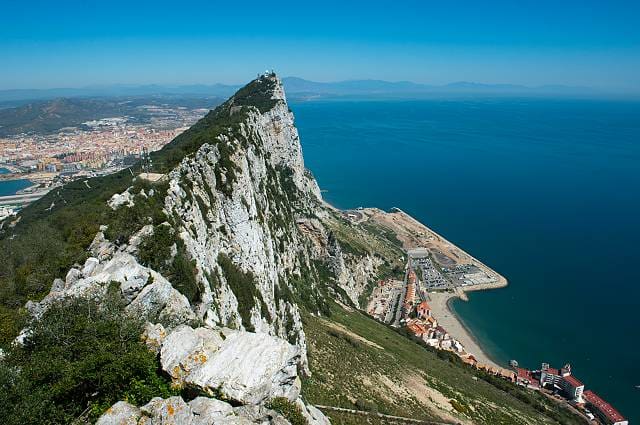 The British Prime Minister, Theresa May pledges to work with Gibraltar to get “the best possible outcome on Brexit,” the PM also said that Britain remains “steadfastly committed” to the Rock.

The PM has been criticised for not mentioning Gibraltar in her Brexit letter to Donald Tusk last week.  She has spoken to Gibraltar’s chief minister Fabian Picardo to give reassurances over their status.

A spokeswoman for No. 10 Downing Street said: “reiterated our long-standing position that the UK remains steadfastly committed to our support for Gibraltar, its people and its economy”.

“The Prime Minister said we will never enter into arrangements under which the people of Gibraltar would pass under the sovereignty of another state against their freely and democratically expressed wishes, nor will we ever enter into a process of sovereignty negotiations with which Gibraltar is not content.

“The Prime Minister said we remain absolutely dedicated to working with Gibraltar for the best possible outcome on Brexit and will continue to involve them fully in the process.”

Conservative leader Lord Howard said on Sky News Sophy Ridge show: “I think there’s no question whatever that our Gibraltar will stand by Gibraltar.”

“Thirty-five-years-ago this week, another woman prime minister sent a task force half way across the world to defend the freedom of another small group of British people against another Spanish-speaking country.

“I’m absolutely certain that our current Prime Minister will show the same resolve in standing by the people of Gibraltar.”

He further said that it is “unbelievable” within a week of Article 50 being triggered “there are Conservatives already discussing potential wars with our European neighbours.”

Fabian Picardo Gibraltar’s chief minister said on the Andrew Marr show: “The United Kingdom goes to war over the principle of consent around the world, and the people of Gibraltar have expressed their views as to what they think the sovereignty of Gibraltar should be democratically and freely.”

“For visitors lucky enough to receive a personal tour from the PM around Chequers, she pointed out a certain desk and uttered what must have seemed rather ominous words: ‘That is the chair I sat in when I gave the order to sink the Belgrano’.”

“Perhaps that’s the sort of “resolve” Michael Howard had in mind when he spoke this morning.”

“Either way it’s hardly going to do much to ameliorate Anglo-Spanish relations, which have had a rough week.”

“When speaking of ‘another Spanish-speaking nation’, I doubt very much the Spanish government would much appreciate the comparison with Argentina in 1982, run by a military junta.”

“Whatever the Spanish PM Mariano Rajoy might be, General Galtieri he ain’t.”

“The comments aren’t likely to make the Gibraltar tussle any better. Nor are the Spanish Foreign Minister’s in El Pais today where he confirmed that Spain would not veto an independent Scotland’s entry into the EU.”

“The negotiations haven’t even begun yet. And they’ve already been waylaid by a tiny rock on the Mediterranean. Not the best start.”