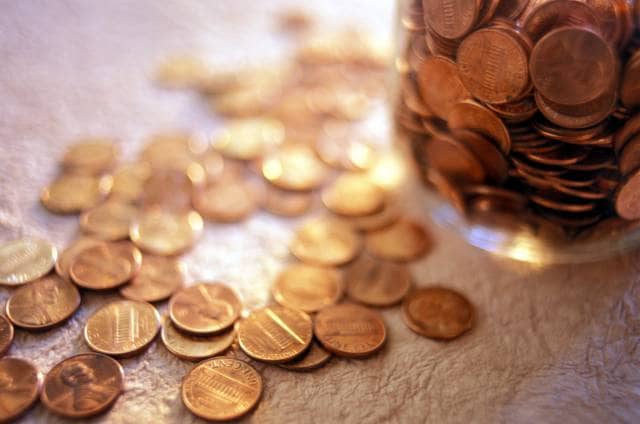 Take a look at the outcome of the survey

According to a new survey of children’s doctors, poverty is hitting families hard in the capital as many struggle to buy food and heat their homes.

An online poll which was run by the Royal College of Paediatrics and Child Health and the Child Poverty Action Group found that eight out of 10 paediatricians in the capital said that “food insecurity” can very much affect the health of the children they see.

As well as this half of London doctors said children’s health was also affected by underheating a home.

Professor Russell Viner, spokesman for RCPCH, told the Standard: “We are seeing the return of some old-fashioned kinds of poverty that we had thought were 19th or 20th century problems.”

“One of the striking things from this survey, and one of the things that outrages me, is that a child living in one part of London can have such a higher chance of developing illnesses related to poverty than a child born 10 miles away in another part of London,”

“We want politicians to read this and respond to it … Moving through Brexit and beyond, we really need healthy children to be competitive in the modern world,”