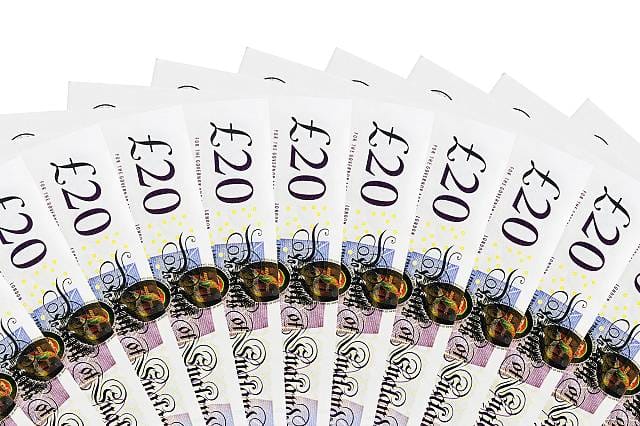 Recovering slightly from this morning’s losses, the pound is 0.05 per cent up against the dollar at $1.2888. But it is still at an 11-month low.

Meanwhile, British hedge fund manager Crispin Odey has warned that sterling and UK government bonds will fall further in the run-up to Brexit.

Asked by Reuters whether he would bet on the pound falling further, Odey said he would continue to short sterling in the run-up to Brexit.

“I’ve been short sterling because my sense is that we’ve got to go on our own. All these ‘Remainers’, they will feel it’s the end of the world when we have to go on our own, but that’s when you buy sterling back,” he said, referring to supporters of staying in the EU, Britain’s biggest trading partner.