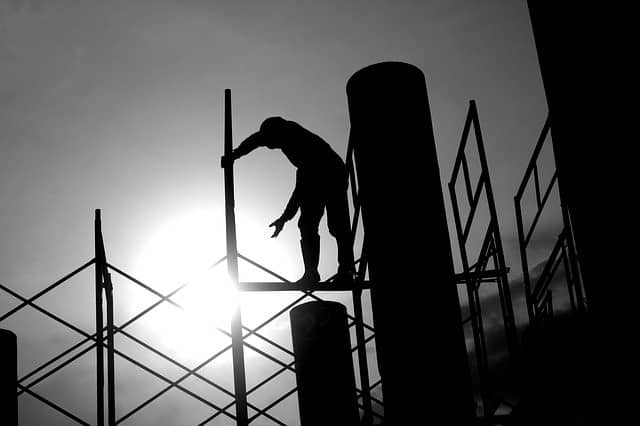 The UK’s impending exit from the EU is likely to be an epochal moment. Depending on the form of the exit, there could only be minor impacts, or there could be very severe economic consequences.

Chief Economist at AMA Research and Barbour ABI, Tom Hall, assesses the impact of Brexit on the Construction and Manufacturing sectors in the Overcoming Brexit Uncertainty report.

A globalised economy has resulted in the adoption of “just in time” production processes, where firms have not been required to hold large volumes of goods or materials in the case of supply-side shocks. The retrenchment of what many assumed to be a foundational principle of the modern economy has resulted, over the last 12 months, of bulk purchasing and stockpiling: materials stored in car parks and mass manufacture using up perishable production inputs.