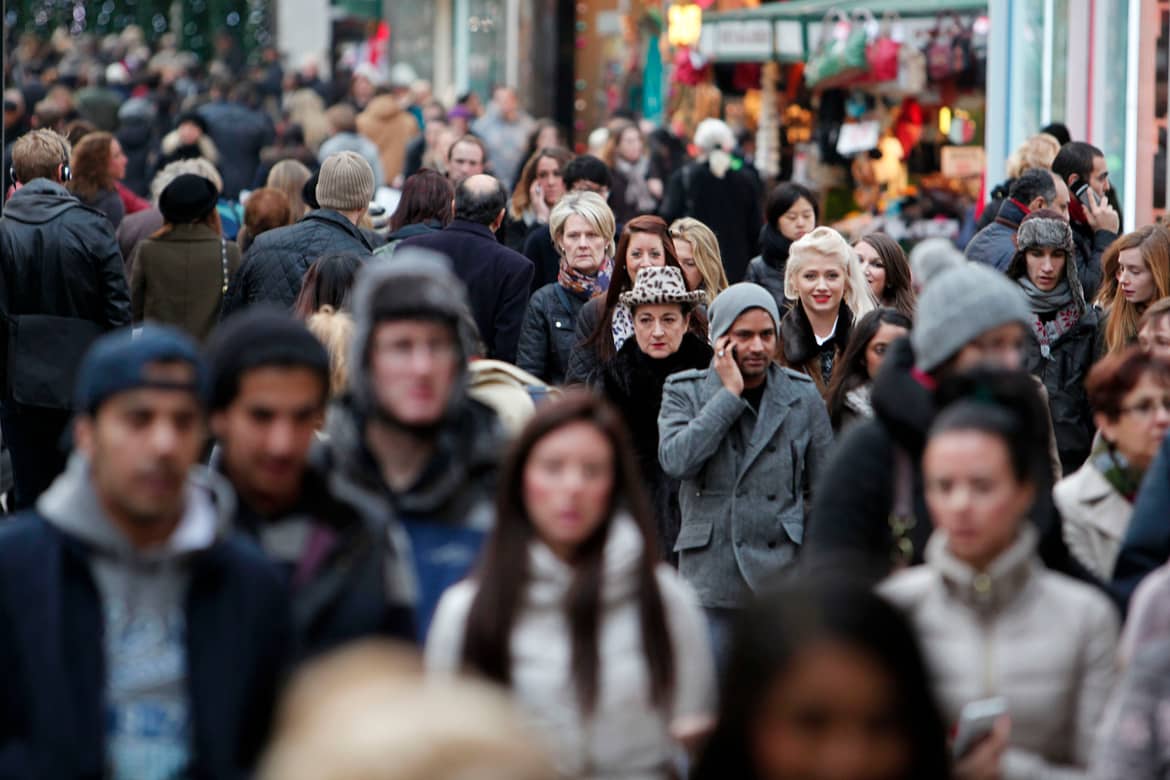 More than a quarter of consumers chose to spend less with a company or took their business elsewhere due to poor customer service during 2016, this cost firms a whopping £37bn.

New research from Ombudsmen Services, shows that 28 per cent of people report of losing loyalty for a brand over poor customer service.

A total of 2,500 people was surveyed across the UK, it also found that complaints against Britain’s firms increased by 3m last year, this reached a total of 55m.

This figure is compared to a total of 52m reported throughout 2015.

The research also specifies that the report doesn’t show the full dissatisfaction that comes from customers as many issues aren’t always reported by consumers.

A huge 79 per cent said they would not return to a business if they felt a complaint they had issued had been handled badly.

Lewis Shand Smith, Chief Ombudsman at Ombudsman Services, said: “This research shows that much more needs to be done to make the customer ‘king’ from a customer service point of view.”

“The problem is that 63 per cent of consumers feel disillusioned and feel resigned to poor service, and no longer trust businesses to do the right thing.”