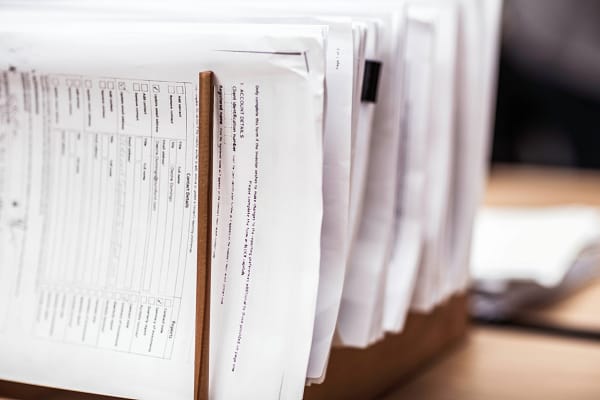 There was plenty of news around takeovers in the middle and lower ends of the market cap spectrum. Emergency power generator business Aggreko tabled a bid for small cap loadbank specialist Crestchic following a string of positive news flow from the target and evidence of a successful turnaround from its previous challenges under the name of Northbridge Industrial Services.

AJ Bell’s Russ Mould said: “Crestchic has become a retail investor favourite this year because of the positive news flow and an impressive share price hike (+122% year-to-date). Comments on social media suggest its army of fans don’t want to see it taken over, at least not at the price offered by Aggreko.

“Sun Capital Partners is in talks to buy professional services group K3 Capital while troubled media group Bonhill reported takeover interested in parts of its business, having recently put itself up for sale.

“Interestingly, a bid for car retailer Pendragon has been called off. Hedin Mobility blamed challenging market conditions and an uncertain economic outlook for withdrawing its interest.

“Car retailers were in strong demand during the pandemic as a shortage of new vehicles and a sudden jump in demand for used cars made the market red hot. That bubble now seems to have burst as people watch their pennies and find ways to keep their existing motor running for longer rather than seeking an upgrade or changeover.”