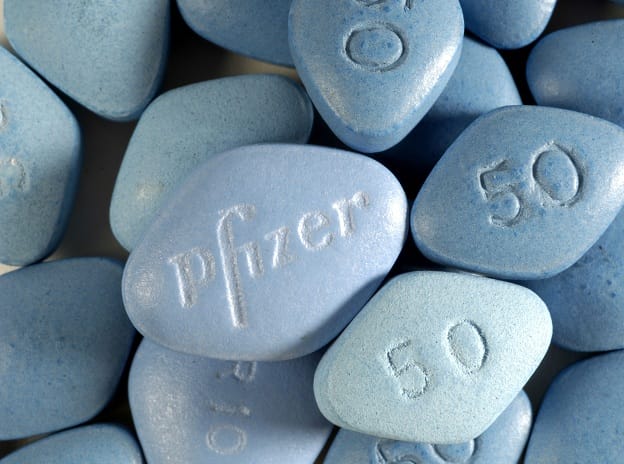 Pfizer’s proposed £63bn takeover of AstraZeneca has not gone down well with the British drug giant’s chief executive Pascal Soriot.

Soriot has warned that AstraZeneca would be damaged by Pfizer’s tax avoidance plans.

Pfizer is rumoured to relocate its tax base to the UK after the takeover as the US has a higher rate of corporation tax.

Speaking to the Guardian, Soriot said: “The risk is that if it turns into a controversy our own company would be impacted by it. Even if we were to agree a [takeover] deal, it takes eight to 10 months to close it.

“If this controversy leads to a delay, you have to remember the shareholders of Pfizer can still vote no. Imagine we go through this entire process of waiting, a lot of anxiety in our employees’ minds, lots of distraction, potential controversy surrounding us and in the end the deal doesn’t happen and we are left flailing in the wind.”

Soriot went on to condemn Pfizer’s plans to “ringfence” work on medicines that could potentially delay mew drugs.

“It’s all very well to say we will ringfence, but what does it mean, ringfencing? You have to understand precisely how you would do that. The model where you would split the company in three pieces I don’t think would work at all for our business,” he said.

How many billions is Pfizer willing to pay for British rival AstraZeneca?