Home Business NewsEconomic News Peter Miller: How we can regenerate Britain together 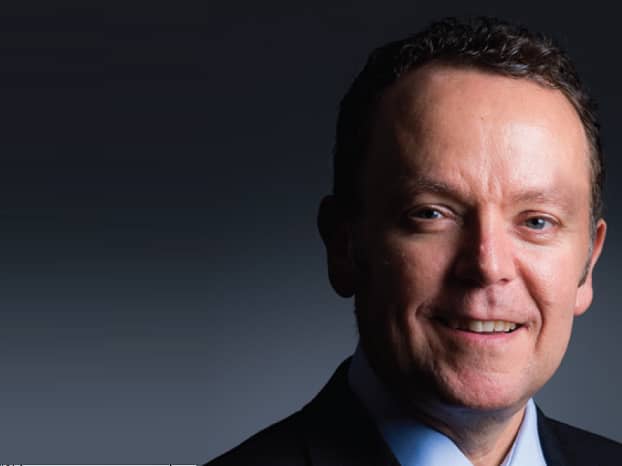 Peter Miller: How we can regenerate Britain together

Successful regeneration depends on two factors: encouraging investment and encouraging people. Westfield’s business is place-making. We have been working in Britain for 12 years, and in that time we’ve made a significant positive impact on the UK, investing more than £3.5bn in London developments alone.

Working alongside the government, we have regenerated major pieces of London and created places that drive employment and investment. In the last seven years alone, we’ve created opportunities for 25,000 new jobs, including in Stratford city centre.

We are now doing the same in Croydon; we recently announced our joint venture with Hammerson to regenerate the city centre. Croydon used to be the jewel of south London, but over the last three decades it has degenerated and the economic drivers and employers have moved, leaving many empty buildings. Our project in Croydon is to act as the catalyst for major regeneration. Of course, we can’t afford to pay for everything to return Croydon to its former glory; a huge investment is required.

This is where the government can step in. The government must look at ways to make regeneration areas business-friendly. Instruments such as rates hypothetication, tax incremental financing and enterprise zones can all help to attract investment. Without such incentives, these sites are simply not viable for developers such as ourselves and others.

It is important to invest in the future of Britain, but continuing support from the government at all levels – local, regional and national – is essential to help us redevelop stagnant areas. The government needs to look at these towns and locations and ask itself: “What do we need to change to enable regeneration to take place?”

London boasts plenty of key commercial opportunities, but they are reliant on major infrastructure investment and strong leadership which can bring together the stakeholders.

Everyone has to work together through a joined-up partnership. This is fundamentally important. The second important factor in London is people – in particular, visitors. There are still major issues surrounding tourist visas which the government must address. This is not just important for tourism, but also for business. Visitors to Britain must be sent the right message – that we are open for business. People need to be able to visit London and come to conferences and meetings without worrying about their visa.

So many people are willing and able to spend money in the UK, and they need to be encouraged to come, rather than being faced with barriers to entry. When you look at the correlation between how much money is spent in retail in central London and infrastructure improvement, it is a no-brainer. Just take Stratford, which has seen a huge increase in visitors – and spend – since we regenerated the area, as an example.

London is not competing with Manchester or Birmingham. It is competing on the global stage against Paris, Milan, New York and Hong Kong. Unless we make it easy for people to visit our shores, they will go elsewhere. We need to make London a far more attractive destination for visitors. We have started by improving the urban environment. Now we need the government to step up and make it easier for people to visit and spend.

Regeneration is about solving a puzzle, bringing together the various pieces and making them fit.

The government and the private sector must work together, aligning themselves to make Britain even greater.